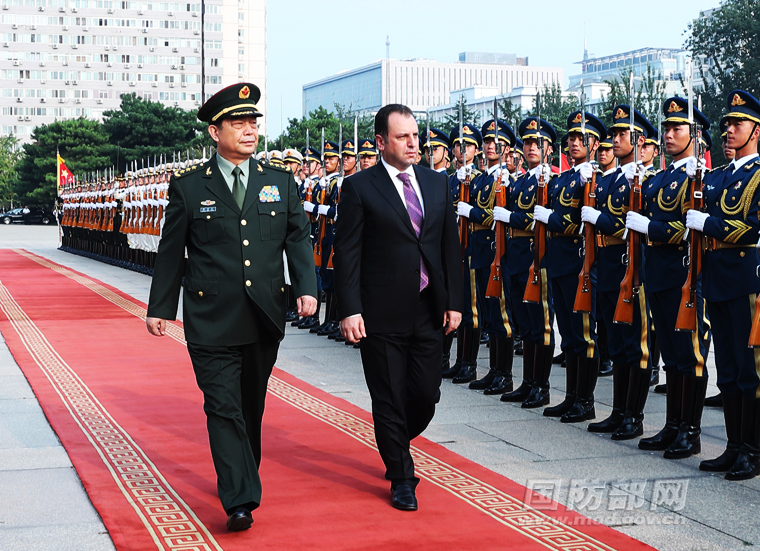 As announced beforehand, on 04 September 2017, Armenia’s Defence Minister Vigen Sargsyan (with no relation to President Sargsyan) paid an official visit to the Peoples Republic of China, where he met with the country’s Defence Minister, Chang Wanquan. The two sides signed and concluded a bilateral agreement for  $1,5 million USD in Chinese aide to Yerevan in the Defence sector.

The Armenian Defence Minister was also given a tour of the Chinese conglomerate Poly Group, which is one of the biggest arms manufacturers in the country, besides producing other products related to the mining and energetic fields among others.

The two sides also made declarations on mutually beneficial bilateral military cooperation, a project that is the continuation of a bilateral agreement made during an official visit in 2013. The Chinese Defence Minister on his part expressed that Armenia and China have more than 25 years of diplomatic relations, and within that framework they will “continue to find new paths for beneficial opportunities for both nations”. The two sides reportedly also spoke about the Nagorno Karabakh conflict and the need for a peaceful resolution.

Armenia has already imported military hardware from China, including the WM-80 Multi-rocket launcher. 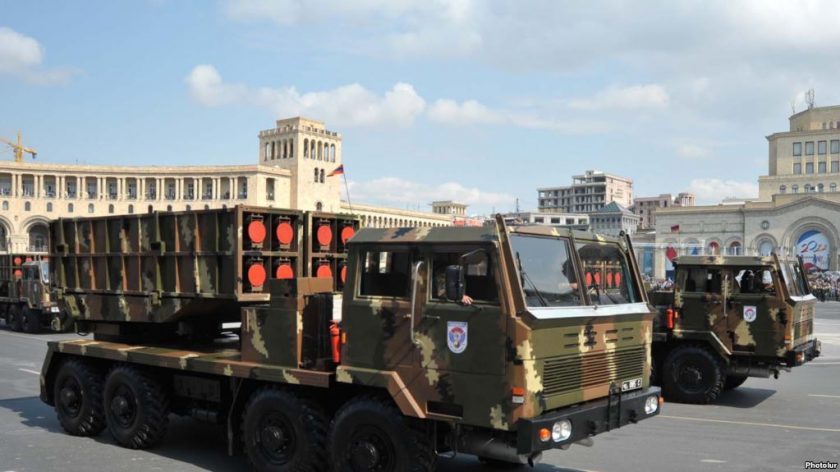 The WM-80 vehicle during an independence parade in Yerevan, Armenia