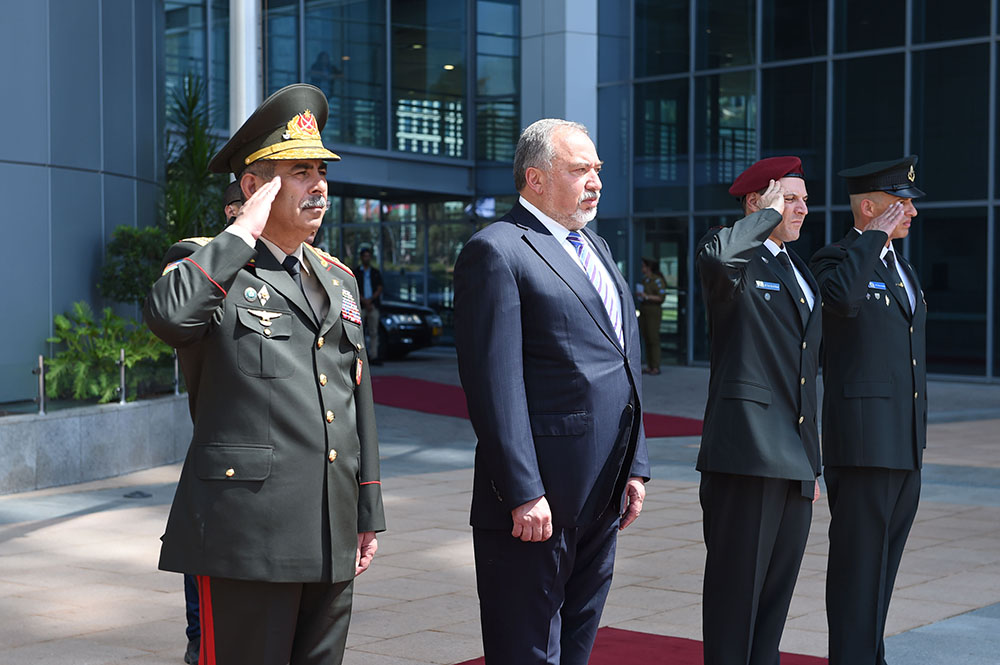 On 11 September 2017 Israeli Defence Minister Avigdor Lieberman received his Azeri counterpart, General Zakir Hasanov, in what was the first official visit of Azerbaijan’s Defence Minister to the country.

Although the Israeli Defence Ministry has yet to officially comment on the visit, Azerbaijan’s Defence authorities released a brief statement, mentioning that during the visit  “regional security[issues], cooperation in the military and technology fields, as well as other mutually beneficial cooperation projects were discussed”.

Cooperation between these two countries has grown in recent years, Israel has sold over $5 billion in arms to Baku, which has made use of its income to rearm itself in what has been according to some experts, the biggest rearmament of any country in the last 15 years. Baku and Tel Aviv find themselves in a strategic partnership, in practical terms, a mutually beneficial relations with Baku supplying Israel with around half of their energy resources and allegedly providing ground for Israeli intelligence to conduct operations against Iran. Israel on the other hand, has provided Baku with billions of dollars in sophisticated armament and licenses and technicians to produce unmanned aerial vehicles (UAV). It is also thought that Israeli intelligence has provided training for Azeri leader Ilham Aliyev’s personal security agents.

Although many details of the relation remain shrouded in secrecy, the two governments do closely cooperate through a strategic alliance where Israel also makes us of Azerbaijan’s Islamic identity to make gains in the Muslim world. Baku on the other hand, always weary of Iranian interference in its internal affairs, which has the ability to greatly destabilise the country, counts on Israeli intelligence and defence for part of its defence.

Just a few days ago on 04 September, Armenia’s Defence Minister Vigen Sargsyan paid an official visit to his counterpart in China, during which cooperation programmes in the military and technology fields were also discussed. Could this visit of General Hasanov to Israel be a response to Armenia’s visit to China?  The real aim of meetings such as these never come to be made public, which just comes to create more speculation from not only military and geopolitical experts, but citizens of these countries as well. 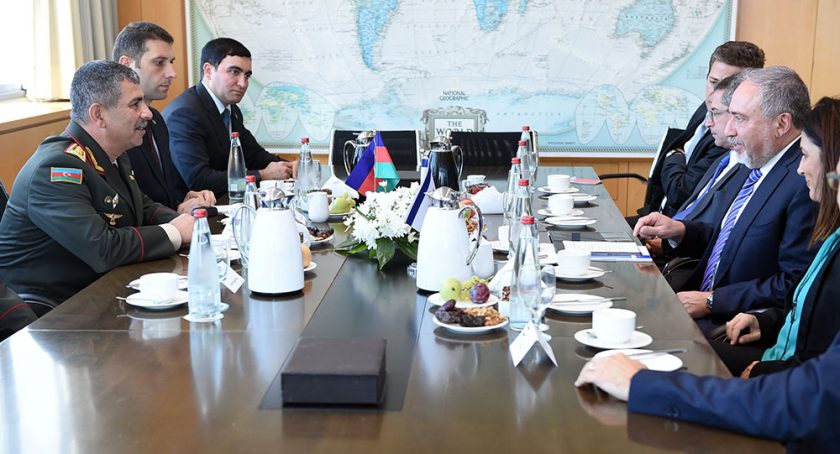 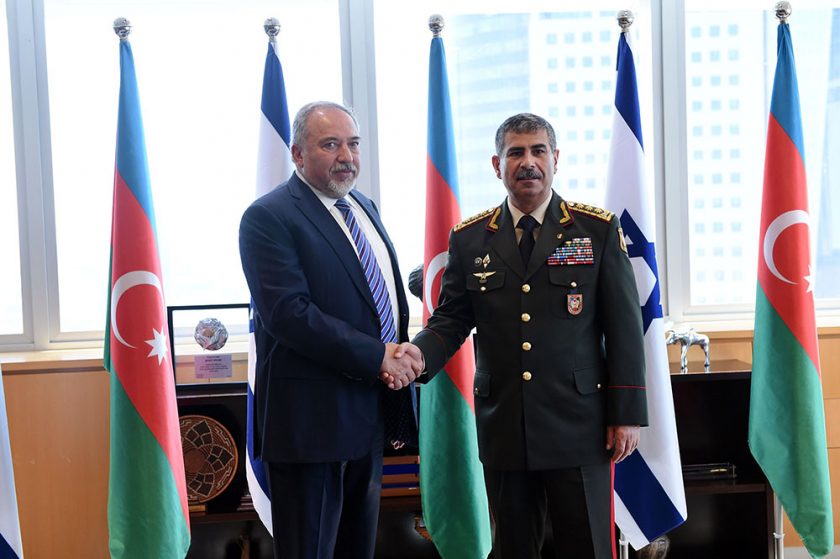 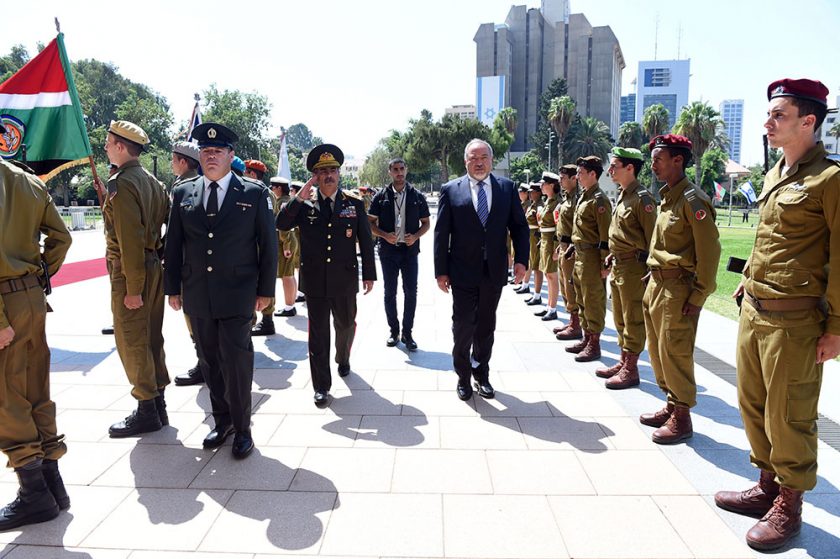 2017-09-12
Previous Post: Autumn military draft in Azerbaijan in less than a month
Next Post: Mystery behind the USAF C-130 shot down in Armenia in 1958