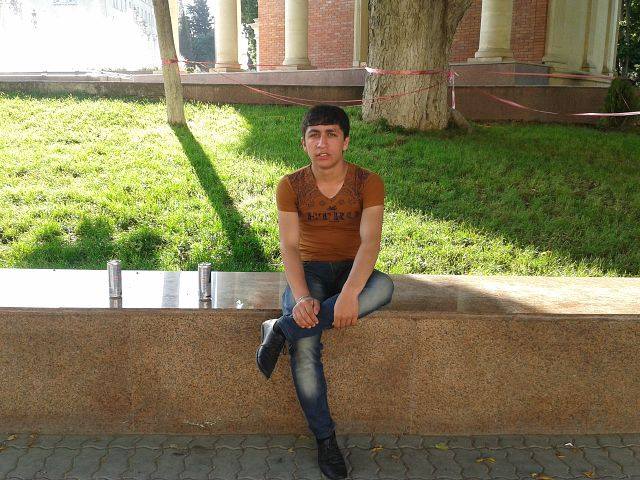 Soldier hangs himself near Fizuli outpost

An Azeri conscript has killed himself at a military outpost near the border town of Fizuli, on the Artsakh-Azerbaijan border. Rza Rzayev, born in August 1996 and originally from the city of Ganja, was found hanging by a fellow conscript in what was an apparent suicide.

Rzayev’s brother Hikmet confirmed the news on his brother’s death to local opposition media. According to him, he received the news through a phone call from his brother’s military base, a fellow soldier had informed him. The victim’s brother  also stated that only three days before the incident he had visited his brother and everything appeared to be well, there his brother had shown no signs of psychological distress.

No further news on the incident is available, officials at the Defence Ministry have yet to comment on the incident, which brings total Azeri military deaths this year to 54. Rzayev was conscripted to service in July of this year.

Rzayev with his parents and elder brother 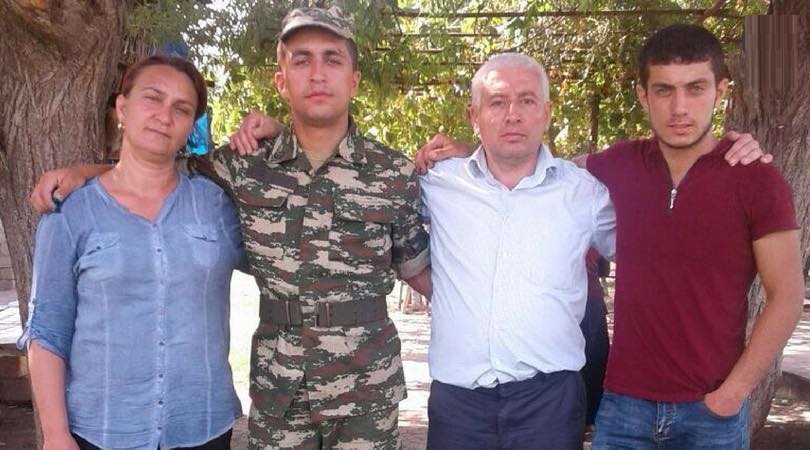