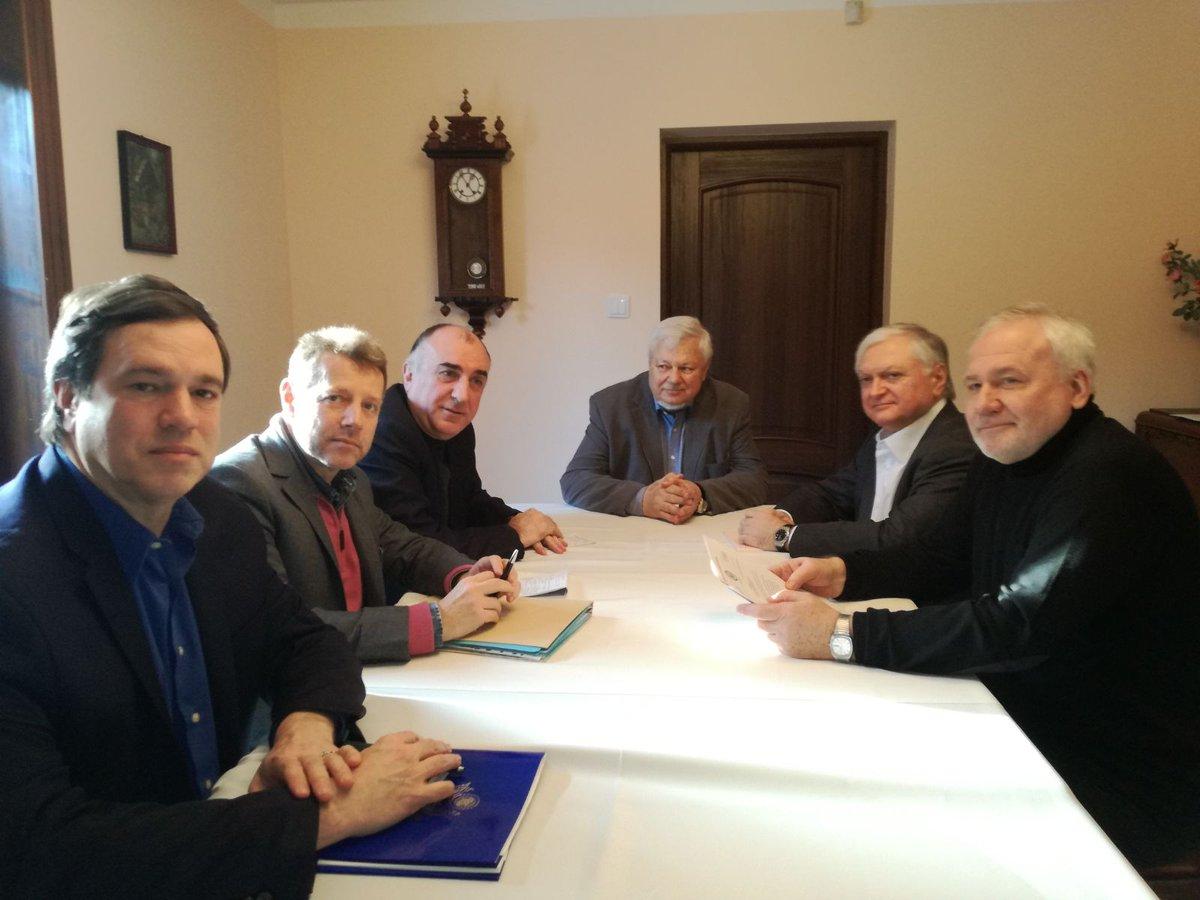 The Foreign Ministers of Armenia and Azerbaijan met in Krakow, Poland on 18 January 2018. The meeting was organised by the OSCE Minsk Group Co-Chairs and was reportedly behind closed doors, although photos of the meeting were made public.

What exactly was discussed during the meeting remains unknown, however speculation points to continued discussions on conflict resolution. Information made public by the three sides (OSCE, Armenia and Azerbaijan) highlighted that the talks were a continuation of the agreements of the Vienna, St Petersburg and Geneva meetings.

Meetings seem to take place in another realm, far away from the everyday reality of ceasefire violations. On the same day of the talks, an Armenian soldier was wounded by Azeri fire near the border region of Tavush. Incidents involving deaths of soldiers due to ceasefire violations seem take place quite often during meetings between the two sides.

The international community still keeps high hopes of an eventual resolution to the conflict, which would eventually stabilise the whole, volatile per se region.