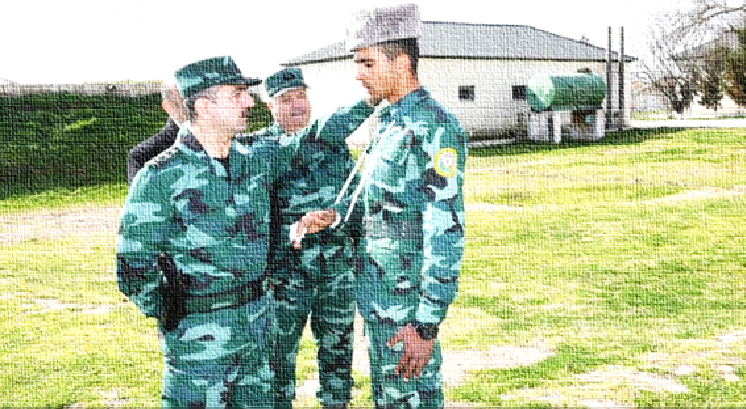 An incident involving an exchange of fire took place on the border between Azerbaijan and Iran, near the village of Bala Bəhmənli, in the region of Fizuli. As a result, Azeri border guard Sekhavet Memmedov was killed and a second, Vidadi Jebrailov was injured in the arm. The incident is currently being investigated, however the individual(s) who opened fire on the border guards managed to escape back into Iranian territory.

The head of the State Border Service, Elcin Guliyev visited the border outpost  later that day, speaking with the father of Memmedov and the injured Jebrailov. Both border guards were awarded with a service medal, one posthumously.

Illegal border crossings are not uncommon along the Iran-Azeri border, the vast majority are done by undocumented migrants or drug-smugglers. On this very segment of the border on 02 February 2017, Iranian national Jamshid Enver was caught in an attempt to cross the border, according to official sources he had 850 grams of marijuana which he was trying to smuggle.

2019-03-10
Previous Post: Military exercises on the eve of Aliyev-Pashinyan meeting
Next Post: The Minsk Process: Behind the Words and Principles