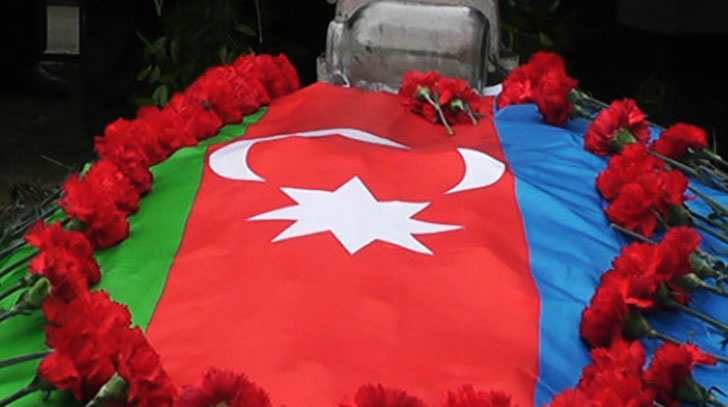 Official reports from the Azeri Defence Ministry today stated that serviceman, Aqil Omarov, was killed on the line-of-contact near the abandoned city of Aghdam. Azeri reports state that Omarov was killed as a result of sniper fire from the Armenian side.

A Facebook post apparently dedicated to the fallen serviceman with over 100 comments was posted up, stating that he held the rank of major, was a battalion commander and a 36-years-old the father of two children.  Several other lesser-known media sources shared the same information. 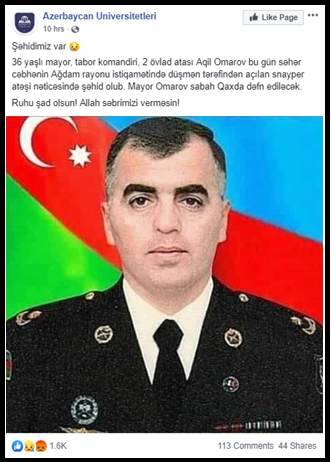 Military authorities in Stepanakert characterised the Azeri news as misinformation, something rarely done in similar cases. Officials also stated that they continue to monitor the events along the lone-of-contact closely and “inform Azerbaijan to refrain from provocative misinformation…”.

Coincidentally, the report of the officer’s death comes during the official visit of the OSCE Minsk Group co-chairs to Azerbaijan, who had visited Nagorno Karabakh one day prior.

In general, Azeri military officials have refrained from publishing official information on military losses, with the last one being serviceman Allaz Allazov in March of this year, which was the first loss reported in almost one year.