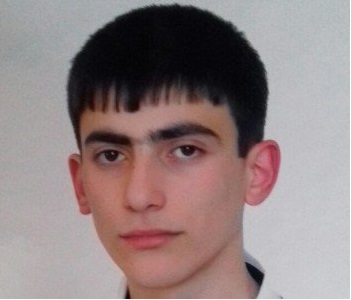 On 01 June,  military authorities in Stepanakert announced the loss of 19-year-old conscript soldier, Sipan Melkonyan. According to the official report, Melkonyan died as result of an Azeri bullet at a military outpost along the line-of-contact near the city of Martuni, in eastern Nagorno Karabakh, the incident took place at 07:30 hours local time.

Military officials are currently investigating the issue. This comes amid heightened tensions between the two sides, and considering the low numbers of combat deaths this year, the killing of Melkonyan could be  retaliation for yesterday’s killing of Azeri officer, major Agil Omarov, and coincides the the start of the Conifa European Football Cup in Nagorno Karabakh.

2019-06-01
Previous Post: Azerbaijan conducts heavy artillery firing drills with 152mm guns
Next Post: Small or large military exercises? A briefing of what each one means