On 15 October, Azeri Defence minister, Zakir Hasanov, along with other defence officials visited a newly-constructed radar station housing technology obtained from Indra, a Spanish firm producing high-quality radar systems for civil and military use. The new radar system installed can be used as both, stationary and mobile radar.

The location of the radar station was not disclosed in the official statement; however, Armenian military blog Razm.info covering the development mentioned that the radar has been deployed near an S-300 anti-air defence system near Baku; Russian daily Sputnik News also covered the event. Further investigation pointed to a possible location just west of Baku on the outskirts of the city, atop a 330 metre-high hill.

Official photos showed what appears to be a LTR-20 model radar,  a medium range radar used for defence purposes, with a maximum range of 370 km. 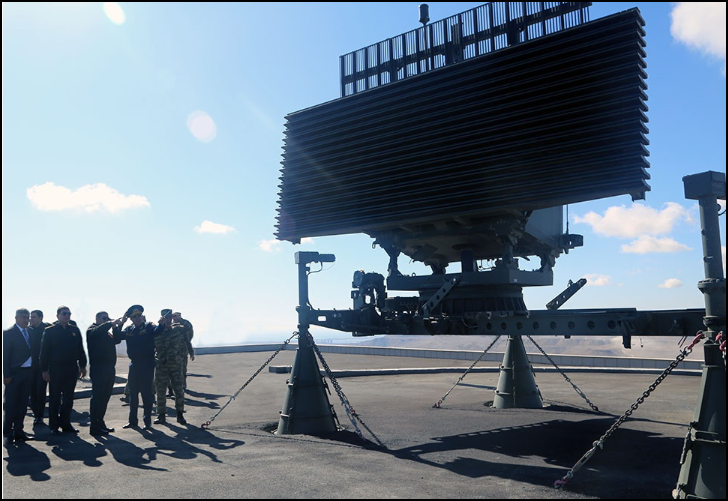 Earlier this year on 1 August, open-source information gave way to speculation about the Azeri military obtaining radar equipment from Spain. Through this latest official publication, the procurement of Spanish radar technology by Azerbaijan can be confirmed.