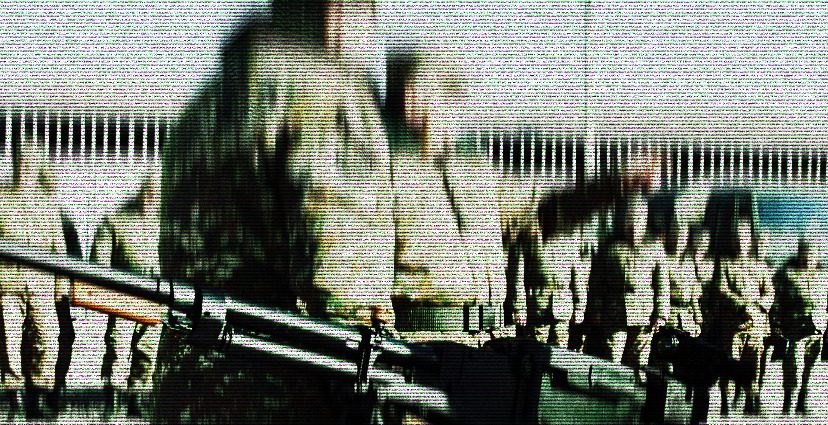 A series of preparation drills took place at a military base in the northeastern part of Nagorno Karabakh, in the region locally known as Martakert. The drills, according to official sources, involved the exhibition of military methods and techniques, the general exchange of ideas in what was characterised as a “continuous perfection” of the military’s capabilities

Participating in the drills were officers and non-commissioned officiers from the Central militry district, as well as other bases. The Defence head himself, Gen Karen Abrahamyan, was also present along with his deputies.

While no exact details as to what was displayed in terms of military hardware and methods, one official photo did show a Russian-produced Kord 12.7 mm long-range machine gun, readily used in positions along the line-of-contact with Azerbaijan.

Official photos of the event

END_OF_DOCUMENT_TOKEN_TO_BE_REPLACED

On 20 November, investigative journalist Lindsey Snell posted two photos of a location where members of the Hamza Division, a Syrian mercenary force, were said to have been housed in October 2020 during the Second Nagorno Karabakh war. Tweet from investigative reporter Lindsey Snell from 20 November 2020 Not unimportant.