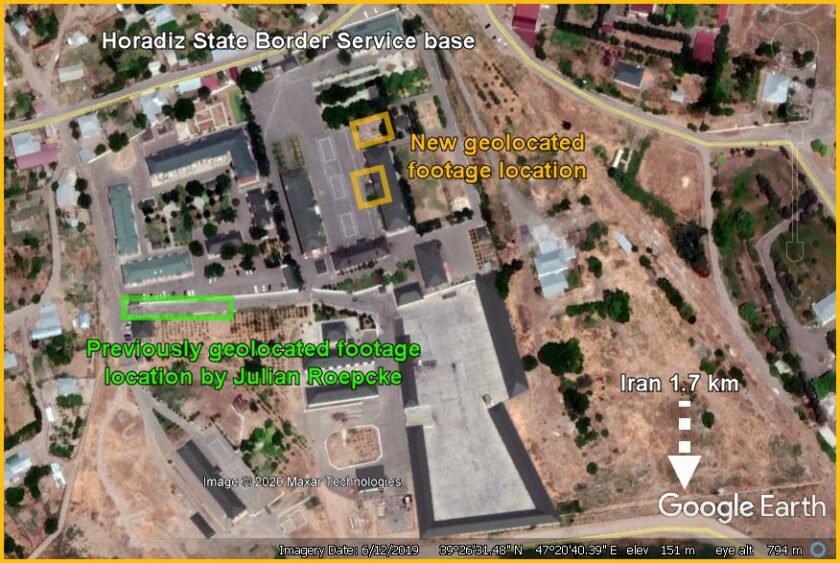 On 20 November, investigative journalist Lindsey Snell posted two photos of a location where members of the Hamza Division, a Syrian mercenary force, were said to have been housed in October 2020 during the Second Nagorno Karabakh war.

Not unimportant. They’re still there for now. Here are a couple photos of where Hamza Division was housed with Sultan Murad (and some AZ soldiers) in Oct https://t.co/kfP6fL2UiJ pic.twitter.com/0Eecc8y2Wk

After some research, we found this to be from an Azeri State Border Service military base in Horadiz, coordinates can be found here. A previous finding by Julian Roepcke also showed what appeared to be foreign fighters at this location. While the ethnicity of the individuals in the photo was not able to be verified, by look they differ from the habitual servicemen at this base in terms of non-uniform clothinig, haircut and overall looks. They use the same uniform worn by Azeri border troops though, something noted in previous photos of reported foreign fighters in Azerbaijan.

Gotcha b*tches! Um, sorry. Noble fighters of the Free Syrian Army – the best of the best, reis Erdogan decided to fight for a better world.
Not in Syria, but why would they care?! … ok, sorry.#NewsMap
SNA mercenaries at an Azeri base in Horadiz, 6 km from the #Karabakh front. pic.twitter.com/YB9qoOZEF2

Geolocation analysis of the military base in Horadiz,  southwestern Azerbaijan. Photo on the right provided by Lindsey Snell, on the left, the photo is provided by Azeri authorities on a news brief about an event on the base.

Below, possible foreign fighters at a military base in Horadiz,  southwestern Azerbaijan, and geolocation done (above), the base is that of Azerbaijan’s State Border Service . One source of the photo was posted by a twitter user on 20 November, 2020. 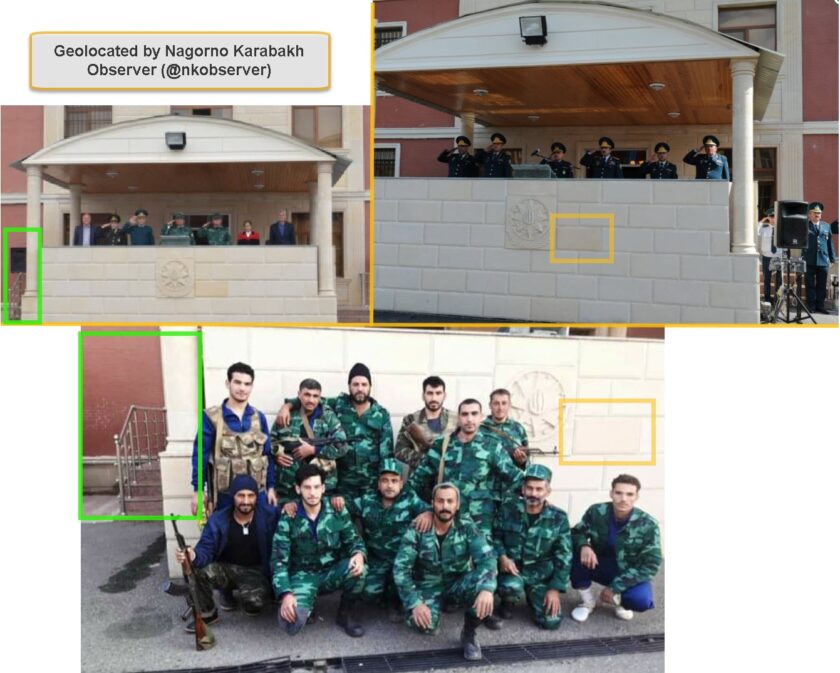 Photos of local Azeri servicemen at the base unrelated to the latest Nagorno Karabakh war from a local media source. 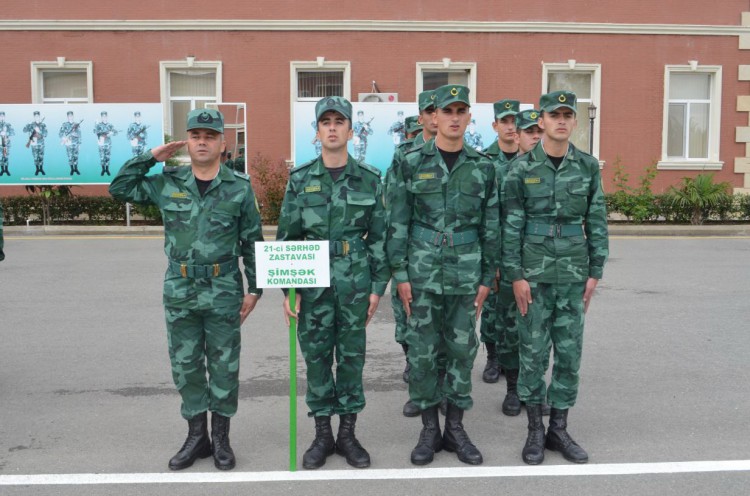 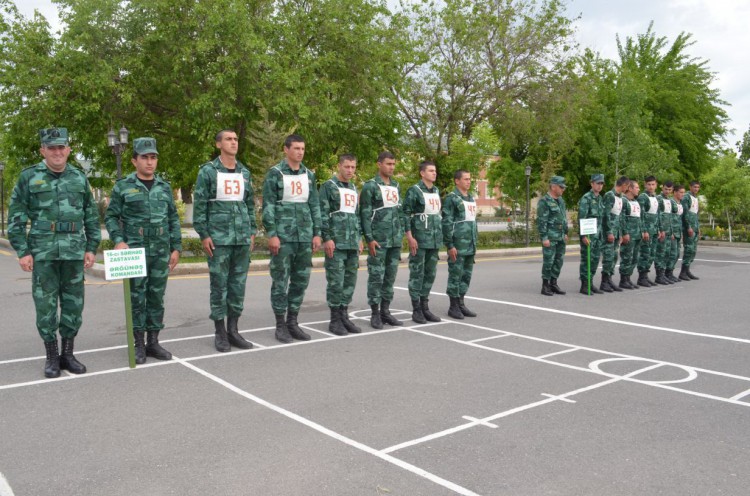 Can also be seen in our Twitter link below:

1/3 – After some research, we found this to be from an #Azerbaijan State Border Service military base in Horadiz. A previous finding by @JulianRoepcke also showed what appeared to be foreign… #nagornokarabakh #armenia #russia #turkey
Coordinates here: https://t.co/eBczYUtuCp https://t.co/cCYw4tXsM9 pic.twitter.com/a1SQaTzJi9

2020-12-08
Previous Post: Russian peacekeepers guard only road leading south from Lachin town
Next Post: MEMRI – Russian Media Outlet Vz.ru: ‘The Azerbaijani Army Is Being Purged Of The Officers And Generals Who Started Their Career In The Soviet Union… Those Who Have Completed… Training In Turkey Are Placed In Key Positions – Turkish Advisers Are Placed Above Them’