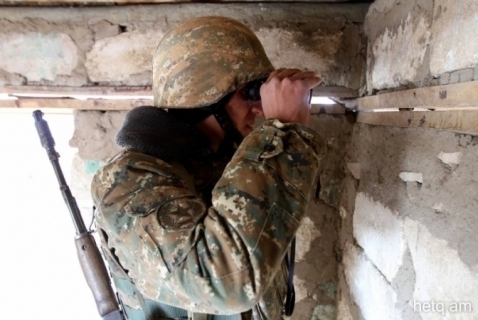 For two days now, starting the 21 July 2017, border outposts near the villages of Chinari and Barekamavan in northeastern Armenia have come under fire from Azeri outposts. Barekamavan’s village mayor Jonik Mikayelyan confirmed that there have been no injuries nor physical damage to the village, nonetheless villagers were forced to stay inside during several hours.

Armenian positions returned retaliatory fire. For the time being no injuries on neither side have been reported.  Azeri authorities and media have yet not speak of the incident. Besides exchanges of gunfire between Artsakh and Azerbaijan, skirmishes between Armenia proper and Azerbaijan are a common occurrence as well, and have resulted in the deaths of civilians and military personnel. 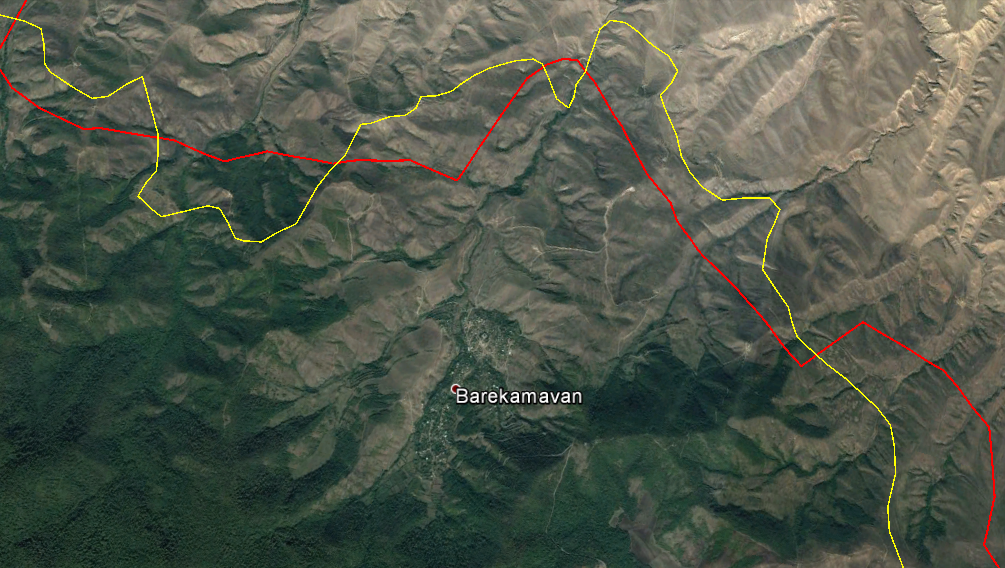 The northeastern border between Armenia and Azerbaijan. In yellow are the internationally recognised borders, and in red the de facto borders between military outposts on both sides.