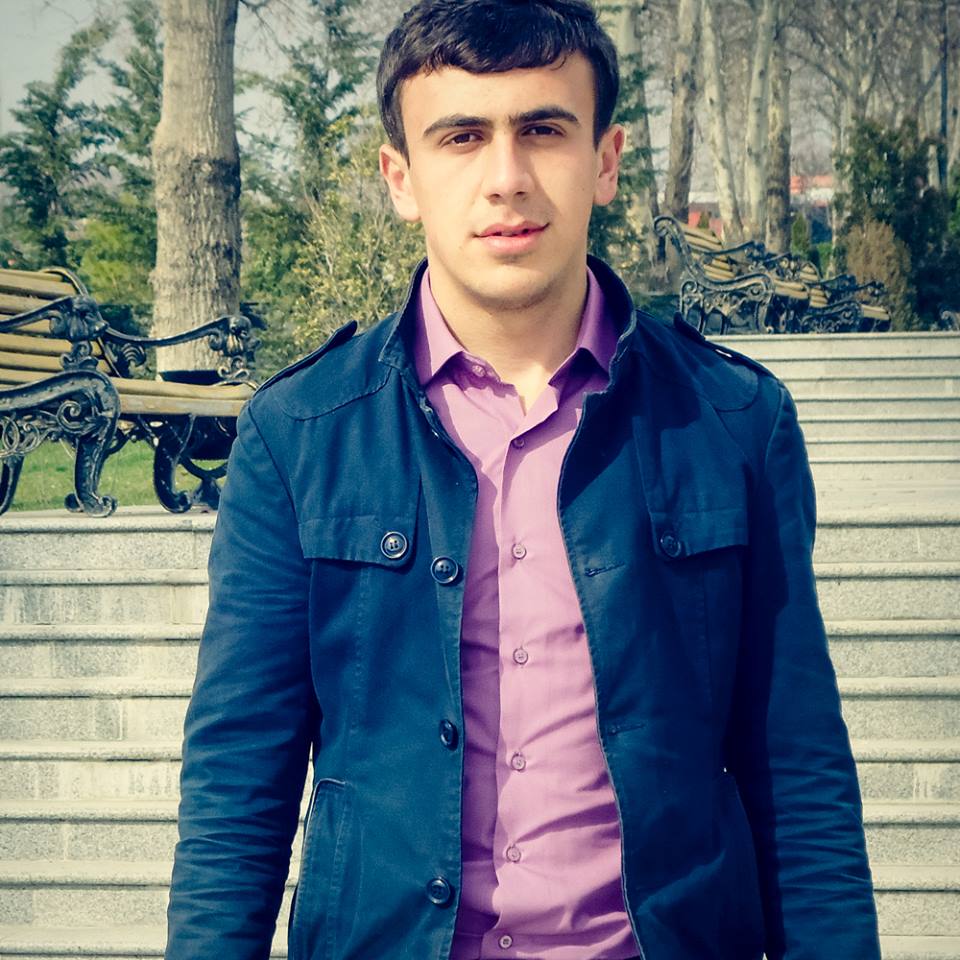 On 21 July 2017 news spread of yet another death of an Azeri conscript soldier, that of  Dayandur Azizli (Azeri. Dayandur Əzizli) native of  Sheki. Without any comments from government authorities, news has spread through social media  (particularly his Facebook account) and several opposition media outlets such as Meydan TV.

Azizli had been serving in a military unit in the city of Terter, near the line-of-contact since May of this year, having been transferred from another unit based in Baku.

The deceased’s father told media that his son’s corps was handed over to the family by soldiers on 20 July 2017 without any explanation as to how he passed away. The family was also told not to open the coffin, however they did. Azizli’s wounds showed deep cuts and injuries not consistent with the typical gunshot wounds sustained from border skirmishes. Another detail the family gave was that his coffin was not delivered with normal military honours (with a flag covering it).

The family has been prohibited from speaking about the incident with local news media, while Azeri military authorities have failed to comment on the incident.