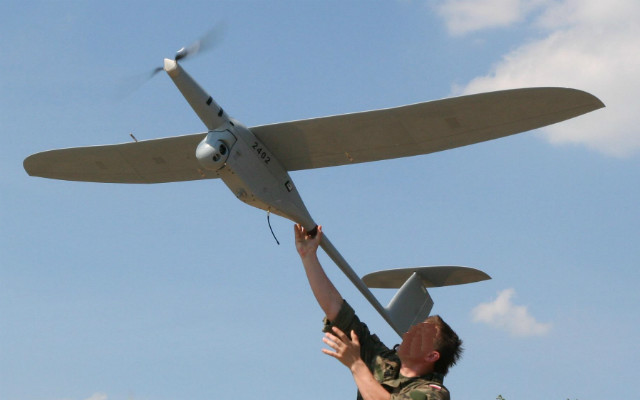 On 25 July 2017, Baku’s military authorities accused Armenia of firing from an unmanned aerial vehicle (UAV) on a military outpost near the village of Terter and injuring Azeri serviceman Muraz Babakishyev. News spread through several Azeri media outlets with a very similar message being published by each one. No other details have been given, nor are photos or any other evidence published for veracity.

Armenian authorities have denied the accusations. In a press release, the Defence Army of Nagorno Karabakh stated that “the situation on the line-of-contact remains relatively stable; however Azeri authorites continue working to destabilise the situation, spreading disinformation in an attempt to confuse its citizens, as well as the International community”

Although the Armenian military does have combat UAV capacity, UAV’s have yet to be used in combat situations, thus it seems unlikely that such an attack was really carried out.