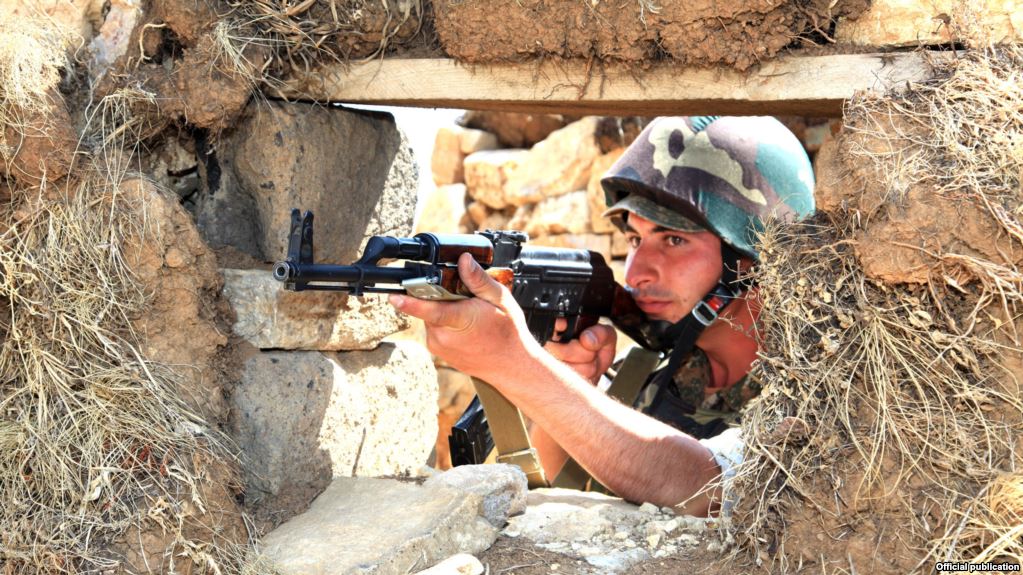 Since the beginning of July of this year a series of border skirmishes between Armenia and Azerbaijan have taken place. Although not uncommon, the intensity and frequency of these in the last month is alarming, and could signal a change in the Azeri leadership’s tactics to maintain pressure on Armenia over the Nagorno Karabakh issue.

On 28 July 2017, a border skirmish at an undisclosed outpost in the Armenian region of Tavush left 33 year old Arkady Ghambaryan dead and 41 year old Artur Mayranyan wounded, both were part of the local auto-defence force. That same day, Armenian Defence Minister Vigen Sargsyan announced strict responsive measures from the Armenian authorities in the case of “further Azeri provocations”.  It seems that the authorities in Baku are changing their tactics, although it may be just a short-lived one. One can recall a change in tactics about every year where Azerbaijan tries to test out the Armenian sides military capability. We have the sniper warfare used by both sides along the Nagorno Karabakh-Azerbaijan border from approximately 2013-2014, which changed to artillery and mortar bombardment in 2014-2015, then into an intense covert ops-sabotage war between 2015-2016, which eventually led to the April 2016 War. Each new phase of military escalation shows patterns of Azeri commencement, with Armenian retaliation, thus both sides eventually would get drawn into the specific tactical warfare of the period.

Since February 2017, Azerbaijan stopped all sabotage operations after the loss of 6 special operations soldiers and a higher amount of special cameras on the Armenian-Azeri border aimed at detecting the slightest movement near the line of contact. Now in July, it seems that Azerbaijan is trying to bring the conflict to a new level, right to the Armenian-Azeri border as opposed to the Nagorno Karabakh-Azeri one.  Border skirmishes with Armenia had happened in the past, however the month of July saw a drastic increase in them with strong statements made by both sides condemning each others attacks.

On 30 July a series of skirmishes led to the deaths of Azeri serviceman, Lieutenant Akbarli Huseyn, something that Azeri media officially announced in a rare case. With month coming to a close, this new trend in cross-border skirmishes may escalate, with many civilian areas coming under the line of fire. 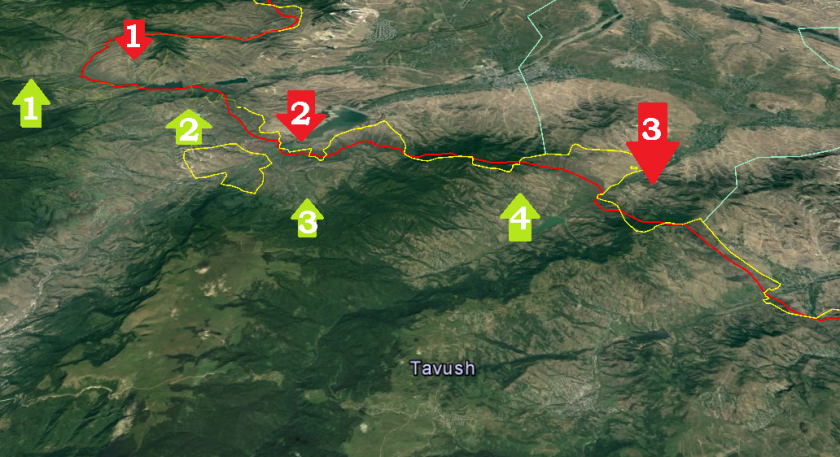