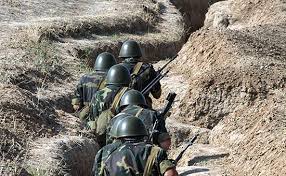 On 28 July 2017, Armenian military authorities announced the death of soldier Arkadi Ghambaryan and the injuries suffered by another, Artur Mayranyan. Both occurred during a period of border skirmishes in the north west of Azerbaijan (northeastern Armenia). The injured was taken to a local field hospital, subsequently to Yerevan to receive treatment, he remains in stable condition.

The incident occurred in the Noyemberyan area of Armenia. Exchanges of fire in this area near the trilateral border with Georgia have been rare.  Arkadi Ghambaryan was 33 years old, native of the village of Karkup, while at the moment his death is being treated as “death caused by a firearm projectile”, it is still being investigated whether it was caused by the Azeri side or not. 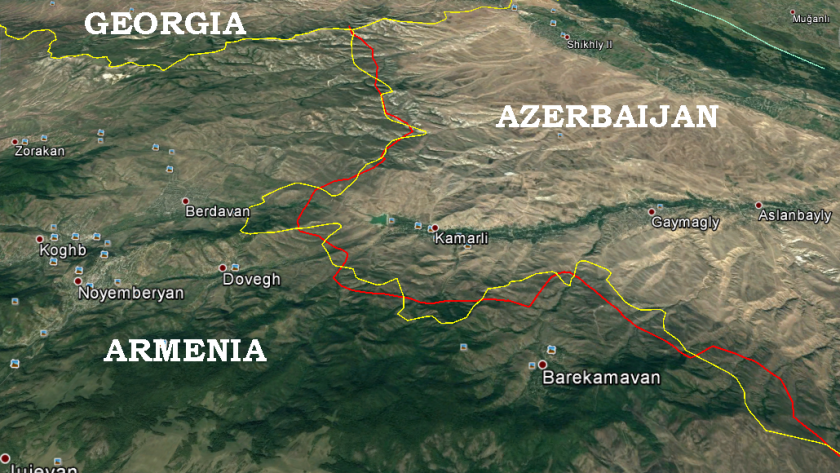 Border between Armenia and Azerbaijan where the skirmish occurred. In yellow is the internationally recognised border between the two countries, while in red is the de facto border with military outposts on both sides facing the other.