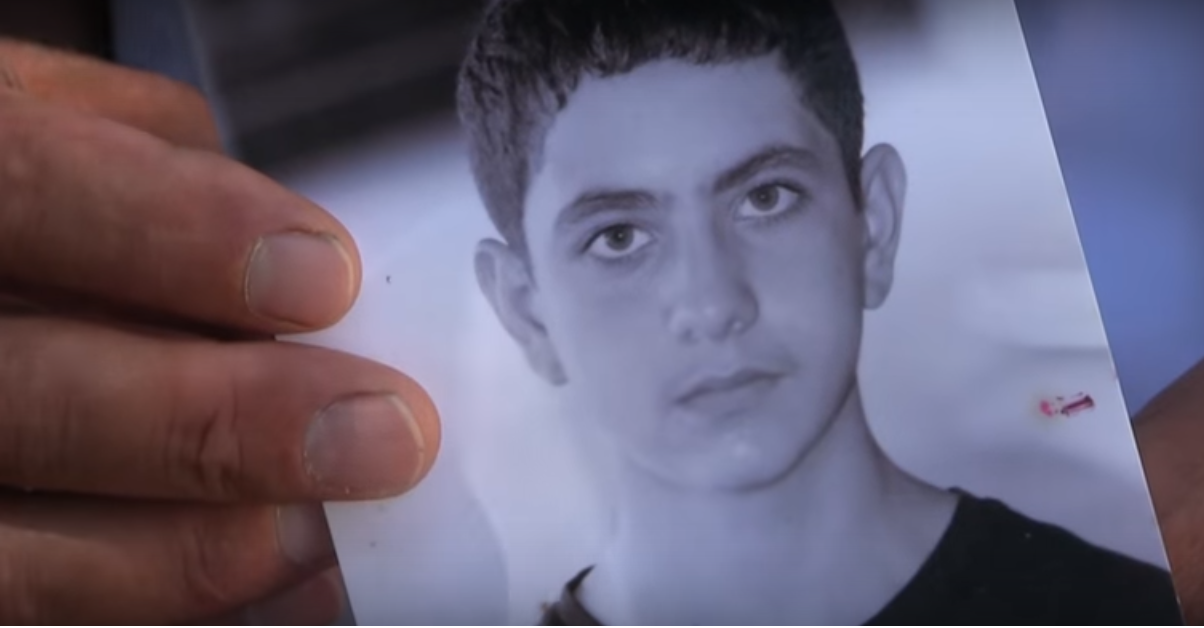 On 06 August 2017, news got out of Azeri conscript soldier Nicat Ilyasov’s death only 8 days after he started military service. Ilyasov registered at his native city,  Yevlakh’s military commissioner’s office on 22 July 2017,  he suffered from severe migraines but was told he was “fit for military service, as he had no life-threatening illnesses”.

Upon being conscripted, Ilyasov was taken to Nakhichevan to start his service, however he was soon hospitalised in the village of Qivraq due to chest pains. Doctors examined him and informed him of heart complications and valve problems.  He soon slid unto a coma and was transported to Baku’s Central Military Hospital were he passed away(exact date still not made public).

The Meydan TV news outlet reported on his condition from the hospital with his father.