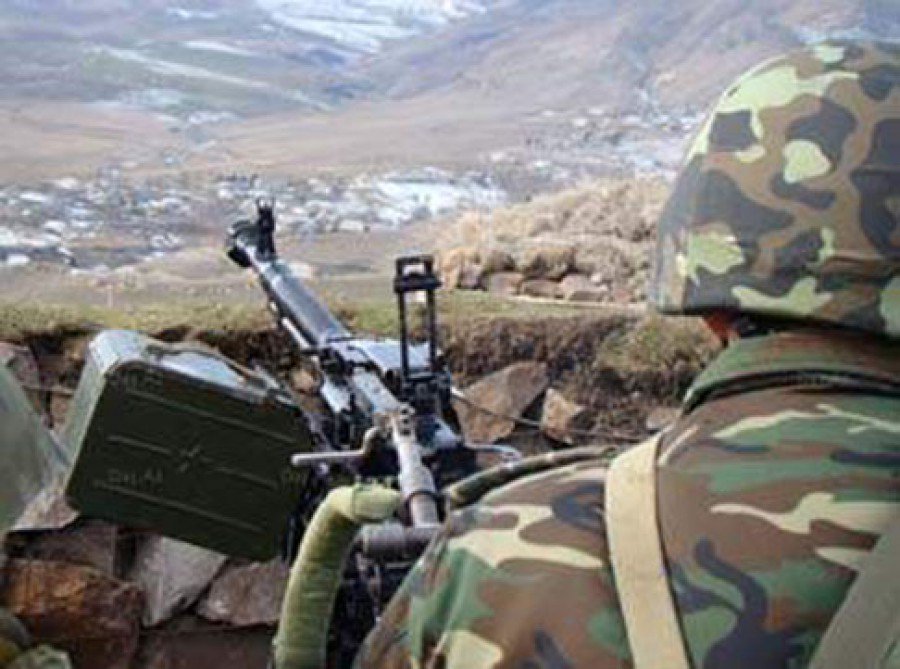 On 04 August 2017, word quickly spread about the accidental shooting death of two Azeri soldiers near a military post on the Azerbaijan-Armenia border. The incident happened at a military outpost between the Azeri village of Alibeyli and Armenian village of Nerkin Karmiraghbyur, when servicemen Shahin Ahmadov and Vahid Musayev were passing near an outpost, where spotted and did not respond with the correct military code that they were from the same side. Because of the short distance between some Armenian and Azeri military posts (some closer than 150m), outposts issue a special code or “password” that soldiers must use to identify themselves, failure to do so can result in friendly fire incidents. 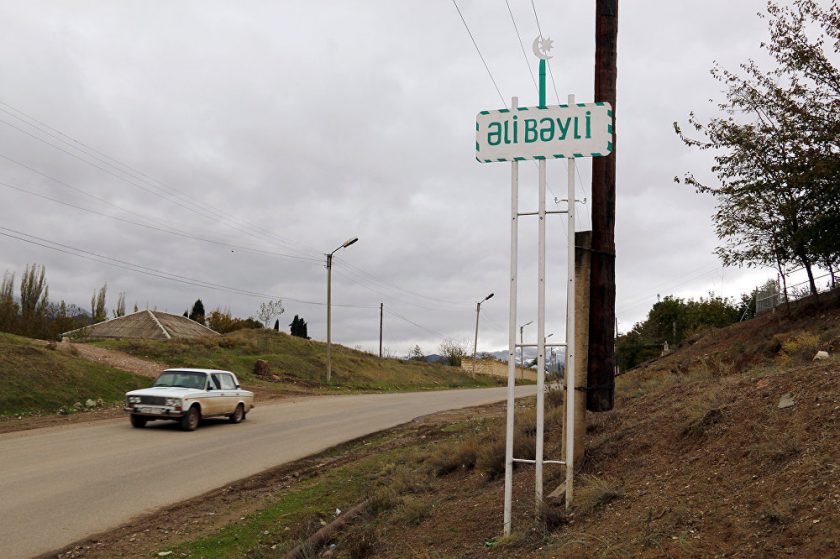 Sources from inside Azerbaijan along with social media point to the fact that there could sill be other reasons for their deaths, as no official news on their funerals nor statements have been published. Without any official statements, Baku has not accused Yerevan of having opened fire on them, Yerevan as well has not released any statements other than relaying the scarce news on the issue. News on the other soldier has yet to be released, something that could possibly point to a the need to censure the news.

One of the killed soldiers Shahin Ahmadov