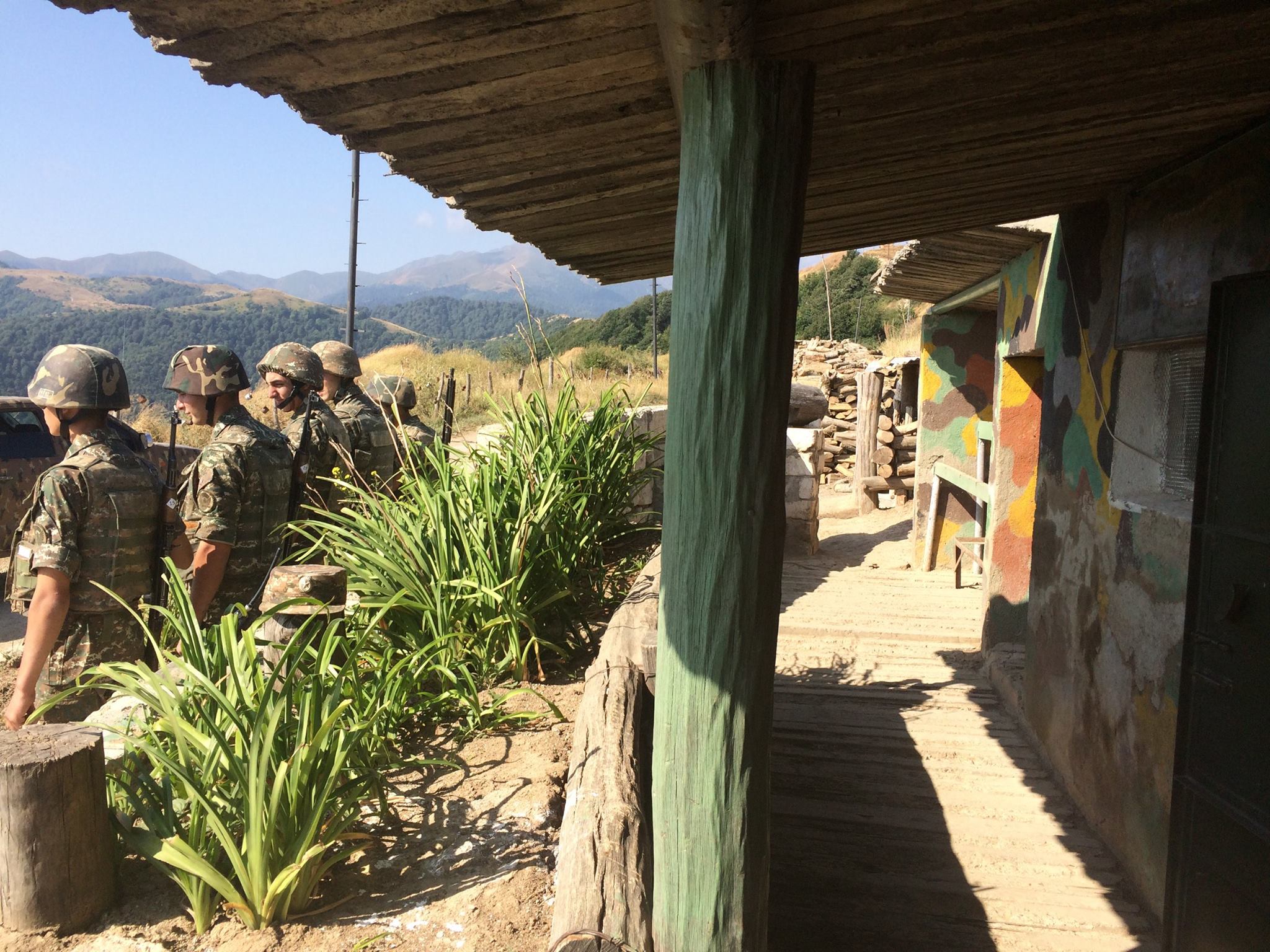 This last week, starting 16 August 2017, numerous soldiers and officers serving in Artsakh’s military forces were handed awards as a token of appreciation for their distinguished service. The news comes as Tigran Abrahamian, an advisor to Artsakh’s President Bako Sahakyan, made public that $15.000 had been given to the Government by a donor who wished to remain anonymous.

The same donor had made similar contributions in the past and stated that they will continue to make donations on the condition of remaining anonymous.

Tigran Abrahamian, in his facebook page stated, –  “We all have a [sense of] obligation towards the military and servicemen, in our country respect towards officers and servicemen has always been accentuated…”.