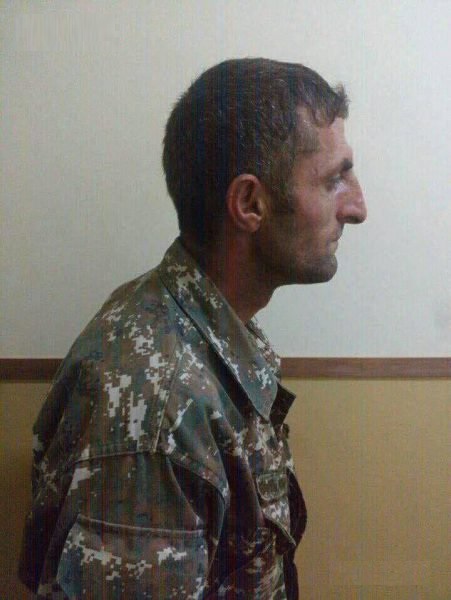 Armenian serviceman found dead in his car in Tavush region

On 17 August 2017, the charred remains of Armenian serviceman Vardan Grigoryan were found in a car belonging to him near a ditch in the region of Tavush, Armenia. 32-year-old Grigoryan, who was a native of Nerkin Karmiraghbyur village apparently had an argument with fellow villager, A. Lalayan (born 1980), who also was a contracted serviceman in the military, after which the latter attacked him, causing him grave bodily harm.  Lalayan then set him in the car and pushed it off the edge of the road.

Authorities ruled out the possibility of Grigoryan’s death being a result of a covert attack by an Azeri intrusion due to the quick capture and confession of the suspect.

Further details on the case are being investigated. The suspect is currently detained, waiting to be tried according to article 104.1 of Armenia’s Penal Code: intentional murder.