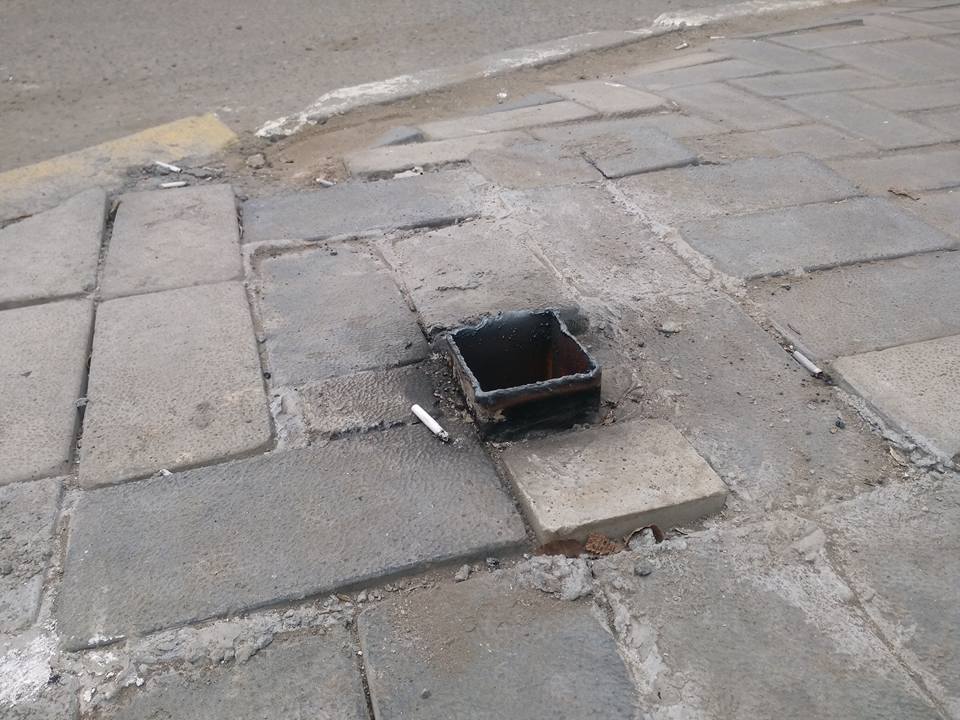 Between 10-11 October, the residents of several neighbourhoods in Sumgait, near Baku, woke up to a surprise: Posters of several Azeri soldiers who were killed during the April War of 2016 had been vandalised, thrown to the ground. The posters of  Seymur Bakhishov, Abdulmejid Akhundov and Shulan Bayramov, which were held up with thick metal poles, were found physically cut, demonstrating something more than just an accident. The culprits have yet to be found and an investigation is apparently underway.

The families of the killed soldiers suspect Sumgait city workers were somehow involved in the destruction of the posters, however city officials deny having any information on the issue.  Recently, Azeri society has been politically polarised with reoccurring protests from anti-government sectors, as well as economically poor groups. The country has also seen a rise in religious activities from not only traditionally Shia confessing citizens, but also jihadist and radical Islamic groups.  Despite the social and political tensions, this is the first time something of this scale has taken place, that is, a type of “protest” or message against killed soldiers who are apparently regarded highly by Azeri society.  Sources from within Sumgait have hinted that this could be the start of a series of anti-nationalist acts.

2017-10-16
Previous Post: Situation on the line of contact “relatively stable” – Stepanakert MoD
Next Post: “If need be I will live in Armenia, but I will not live with this government” – Azeri Refugee