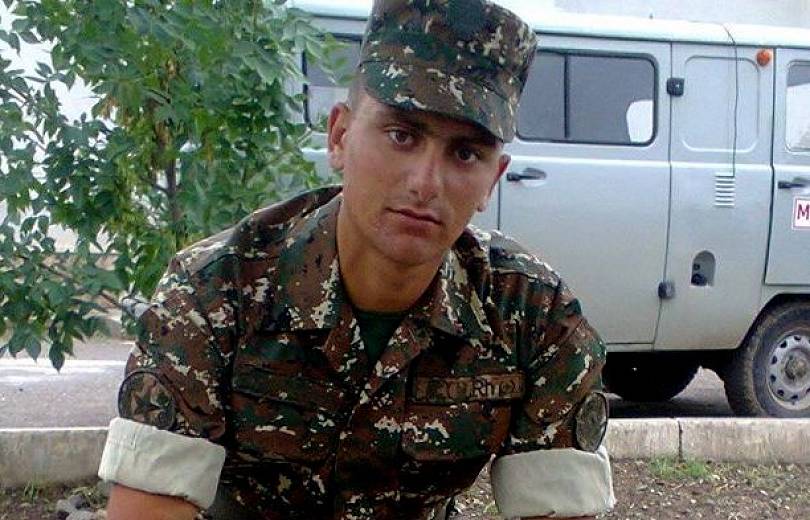 In the northwestern Karabakhi region of Martakert, 19-year-old Armenian soldier Vache Chilingaryan was shot and killed by an Azeri sniper on 07 January at around noon in what was the first major ceasefire violation by the Azeri Armed Forces. During the incident, two other Armenian servicemen were wounded while trying to save the fallen soldier. The officer of Chilingaryan’s military outpost, E. Musinyan, rushed to his assistance and was wounded by further Azeri fire, as was the driver of a military vehicle, D. Vanyan,  that was evacuating the fallen to a nearby hospital for medical aid.

Armenian military authorities are investigating the incident, which was described as a blatant ceasefire violation by Baku. The two wounded servicemen are currently being treated for their wounds and are in stable condition.

Chilingaryan is survived by his parents and two younger sisters