Through unofficial sources, news has come out that two Azeri servicemen have been killed since the begining of this year. On 10 January, ethnic Talish Asiman Şahmarov was killed reportedly in a military outpost near Aghdam, reports on social media say he was killed in a border skirmish.  While on the night of 12 January, officer and native of Nakhichevan  Sənan Məmmədov,  was killed near the city of Terter, bordering northwestern Karabakh. 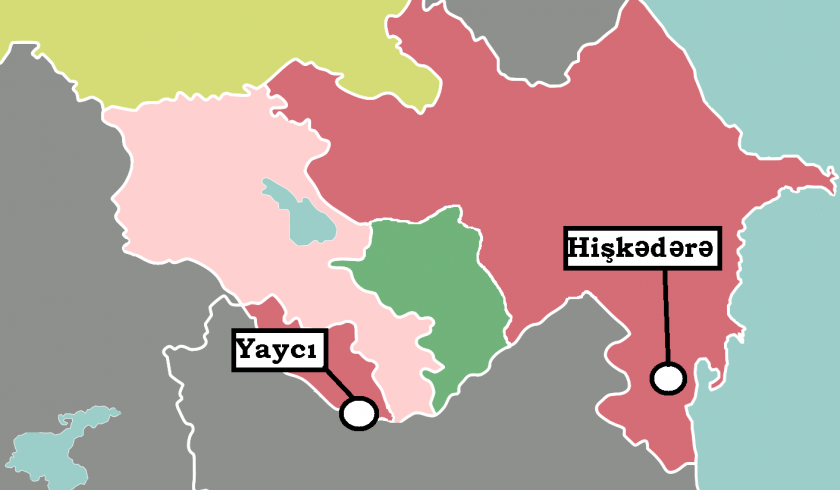 The ongoing censorship of the Azeri government has hindered any official comment regarding these two incidents. Social media reports say both were killed as a result of border skirmishes on the line-of-contact, nonetheless, a an internal source has speculated that Şahmarov may have been killed by a fellow conscript result of a quarrel. No official news have been made public. Thus far, Armenian authorities also have not commented on the incidents.