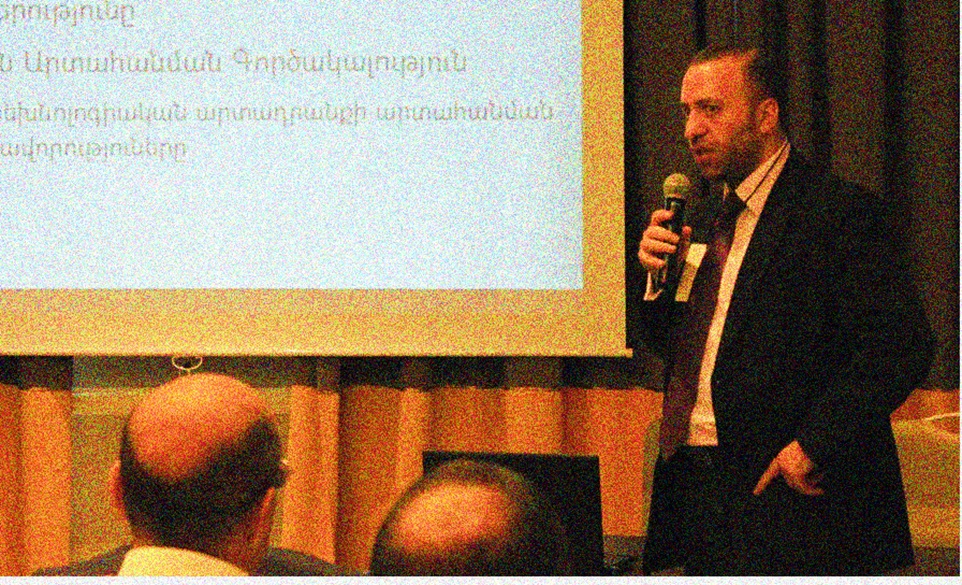 The Armenian defence industry: reforms and renovations for 2019

Little is known about the defence industry in Armenia. Local private, public and semi-public  companies that produce, investigate, test out products destined for the Armenian Armed Forces tend to be quite conservative in regard to public announcements, however, the industry seems to be very active and booming.

Compared with Azerbaijan’s military industry, which actively publishes about the acquisition of new armament, training centres and developments, authorities in Armenia  are more reserved. Armenia seems to have its own type of military industry, aimed mainly at producing high-technology products and modifying components of older weapon types. This seems quite logical given the limited budget of the country and high rate of higher education in the country. Besides the latter, many laboratories and scientific methods for investigation developed during the Soviet era are now being expanded even further.

According to an official publication in the Armenian military journal Hay Zinvor (Arm. Armenian Soldier), the country’s defence industry in the year 2018 saw higher volumes of activity than the previous  years, and was able to fulfill all required orders submitted to it by the Armed Forces. According to the head of Defence Industry Committee, Avetik Kerobian, this industry covers a range of products from thermal-infrared vision devices and radio receivers, unmanned aereal vehicles and the such.

In order to further develop the local arms industry, a new centre for investigative studies has been inaugurated and will be completely active in 2019. According to officials, the aim of such institutions is the develop not so much standard products, but remotely operated armament and monitor the development of armament types in order to create futurised products.

A new model for the development of armament is being formulated, a process, which will include the correlation of several factors such as a longer life cycle for a given product (eg. resistance to extreme conditions, ordinary wear and tear), the prospects of easily training personnel to implement the product as well as effect and efficient ways to manufacture it.

Armenian military goods will be present at this year’s international Arms Fair in Dubai (IDEX-2019), which will be a good opportunity to compare and contrast “our production with those of other countries, their advantages and weak points, to make our products more competitive” – , stated Kerobian. Armenian does already export military products, but details on the purchasers are a closely guarded secret and not available through open sources.  Despite the many secrets surrounding Armenia’s defence industry, according to officials, investigation programmes in 2018 grew by over 80% compared to previous years, and with a growing information technology (IT) private sector, the civilian sector will surely play an important role in the development of the country’s military capabilities, founded on high-technology products as opposed to shear manpower.