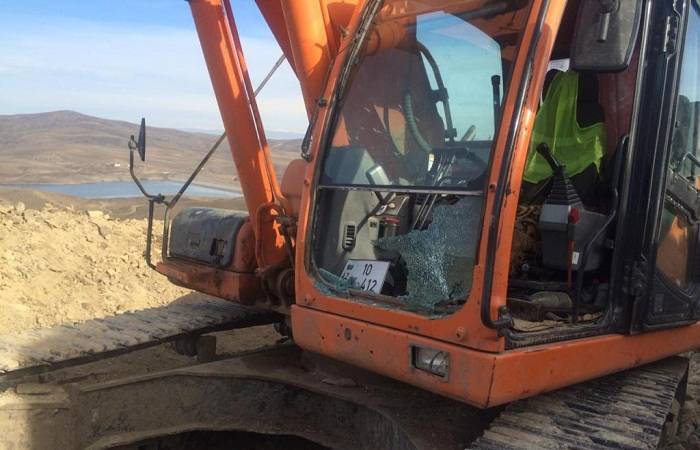 According to media outlets in Azerbaijan, an excavator and its driver were shot at while working near a military outpost on the outskirts of the village of Kemerli, only 12 kilometres south of the tri-border between Georgia, Armenia and Azerbaijan.

The details of what really took place are still unclear, there are two different versions of the event: the first one states it occurred on 07 January when an Armenian sniper opened fire with a SVD Dragunov rifle, from approximately 450 metres, while the second one confirms it occurred around noon on 12 January, as a result of not only sniper fire, but from 12,7mm projectiles  (either a large calibre sniper rifle or long-range  DShK machine gun).

The event took place in a segment of the border were the Armenian military has the advantage of higher outpost positions, nonetheless, in recent years non-official reports and an independent analysis by Nagorno Karabakh Observer experts suggest that the Azeri Armed forces have renovated some of their installations and roads leading to them. No further information is available on the issue, it appears no one was seriously injured in the incident. No government officials have commented on the issue, neither from Armenia, nor Azerbaijan.

Possible  military outposts where the excavator was working 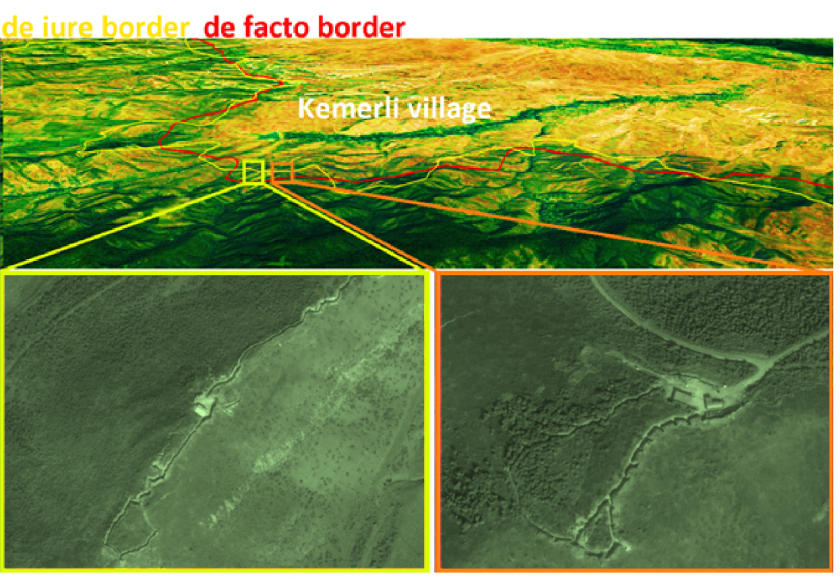 2019-01-13
Previous Post: Karabakh Foreign Minister meets with counterpart in Yerevan
Next Post: The Armenian defence industry: reforms and renovations for 2019