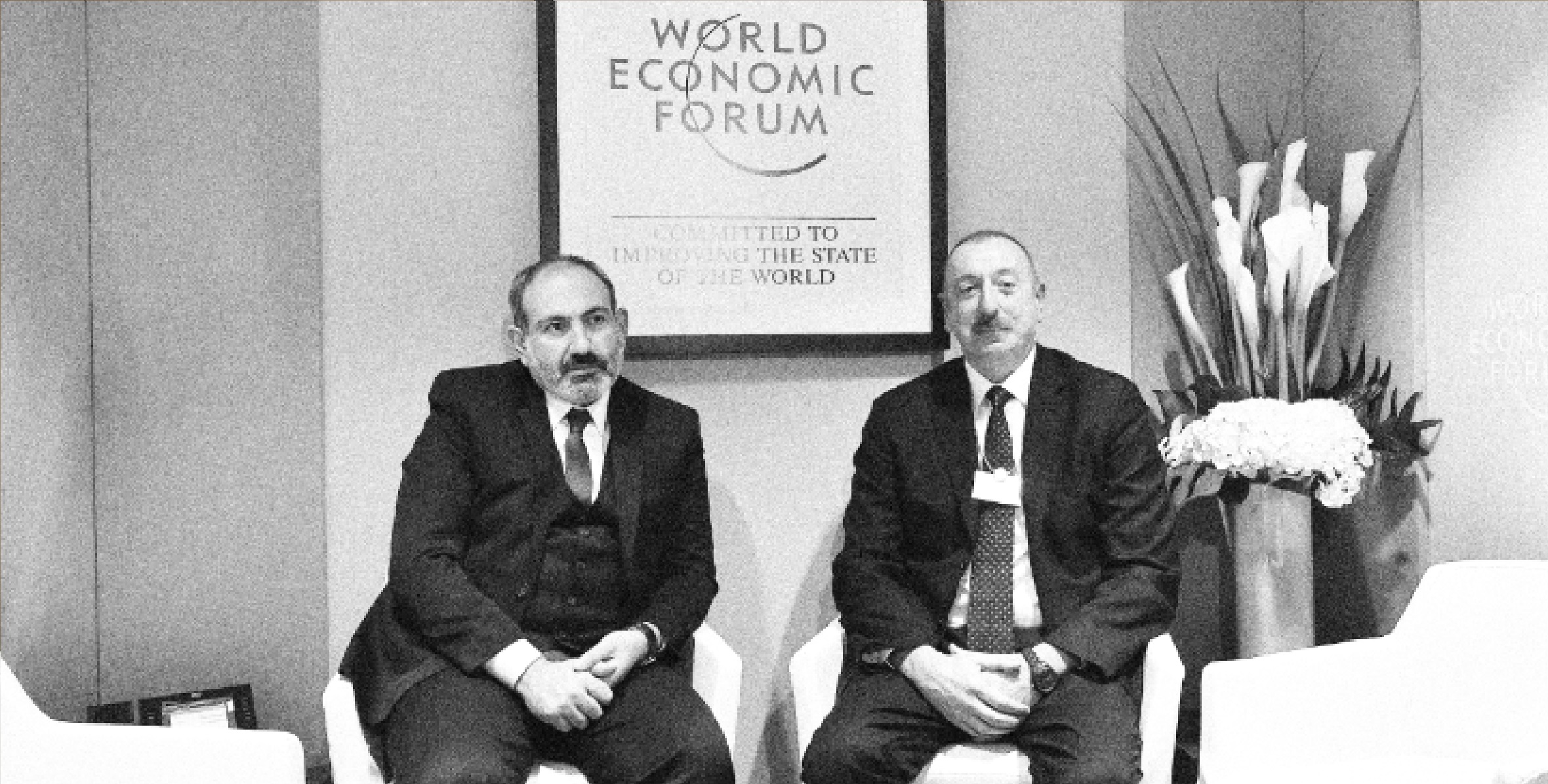 On 22 January the World Economic Forum  of this year celebrated in Davos, Switzerland became the scene of a non-official meeting between the Armenian Prime Minister Nikol Pashinyan and Azeri President Ilham Aliyev. This was the first meeting between the two leaders this year, which constituted an unofficial meeting on the sidelines of the Davos forum.

Official publications made clear that a non-official meeting took place  between the two leaders, during which the two apparently discussed issues related to the Nagorno Karabakh issue, specifically the current situation of the negotiation process.

Adding to that, the Armenian Prime Minister’s page included “…and future discussions”. The official pages of the two leaders published an almost identical text, with no further detail on what was discussed. Some sources stated that the meeting lasted for over an hour and a half, nonetheless no official publications mention that, thus it remains unconfirmed.