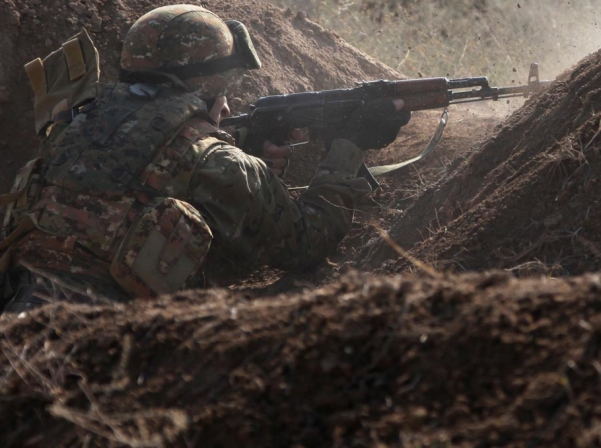 Ceasefire violations along the line-of-contact on the rise

According to the latest official data made public by the Ministry of Defence of Nagorno Karabakh, there has been a slight increase in ceasefire violation incidents since the start of the year 2019. An internal monitoring group of the ministry has stated that  violations this year have been with small arms fire (light machine guns, assault and sniper rifles). In the past, larger calibre weapons have been used, up to and including Israeli Spike anti-tank rockets on several occasions in 2017.

*as reported by the Nagorno Karabakh Ministry of Defence

It is worth mentioning that two OSCE ceasefire monitoring missions have taken place since the start of this year, despite the reported ceasefire violation incidents, and particularly in areas official reported. On 13 February, the OSCE conducted a mission in the Goranboy region of Azerbaijan, along the line of contact with Martakert (Nagorno Karabakh), and although the OSCE reported no ceasefire violations, authorities in Azerbaijan reported  29 incidents, among them in the Goranboy region.