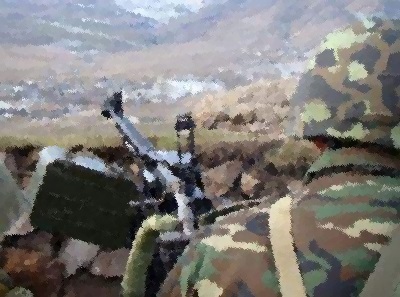 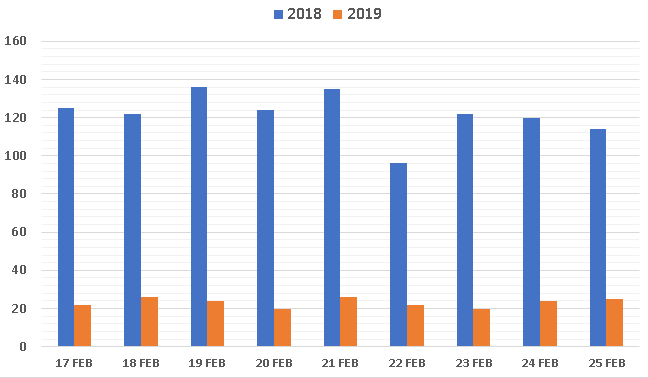 A decrease in reported ceasefire violations has also been noted by the Ministry of Defence of Nagorno Karabakh, which for the period between 17-23 February 2019, reported 150 ceasefire violations by the Azeri side. Ceasefire monitoring mechanisms were able to establish around 1.500 shots fired from different weapons, all classified as small arms calibre rounds.