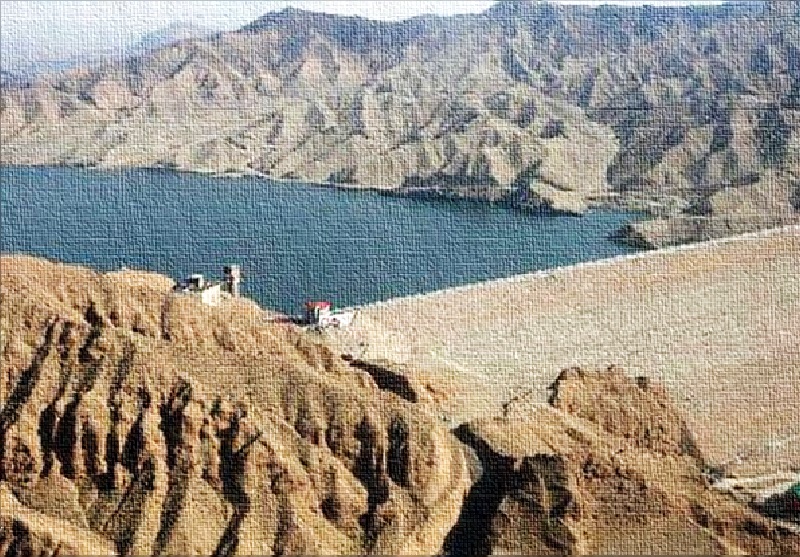 During the Armenian Prime Minister’s official visit to Iran on 27 February,  the two sides discussed and agreed on a series of issues related to  strengthening economic, cultural  and political ties, along with parliamentary co-operation among other fields.  Apart from the diplomatic terminology used in official media publications from both sides, one phrase stood out from the rest, hinting at a possible co-operation project with Nagorno Karabakh on the Khoda Afarin hydroelectric plant.  The issue was announced in  news brief on the Iranian Foreign Ministry’s webpage:

Referring to cooperation in gas and electricity, as well as completion of Khoda Afarin Dam, Dr Rouhani said, “Iran is willing to cooperate in Armenia’s north-south road”.

While this may not seem significant, the fact that Iran is interested in the Khoda Afarin dam project within the framework of bilateral co-operation is significant, defying its northern neighbour’s suspicions in order to diversify its  domestic energy needs.  Baku considers any international contact with the de facto Nagorno Karabakh authorities a violation of its territorial integrity, and strictly condemns official contact. Apparently, Iranian officials have had limited contact with their counterparts in Nagorno Karabakh, which has gone unnoticed and unreported in official and non-official media to avoid possible geopolitical consequences. They now seem to be “officially” interested in further developing the hydroelectric plant on their shared border.

The Khoda Afarin dam was initially to be built between the USSR and Iran, when the former collapsed, the project which was to now incorporate Azerbaijan quickly came to a halt as Armenian forces came to control the surrounding areas of the dam. Iran continued construction of the dam and hydroelectric plant through its own state budget, which was aimed for us not only for generating power, but irrigation as well to be used by 2013.

Thus far, any cooperation between Iran and Nagorno Karabakh, if such developments have taken place, have been kept in secrecy, nonetheless, local imparitives in Iran may change the geopolitical scene in the near future.