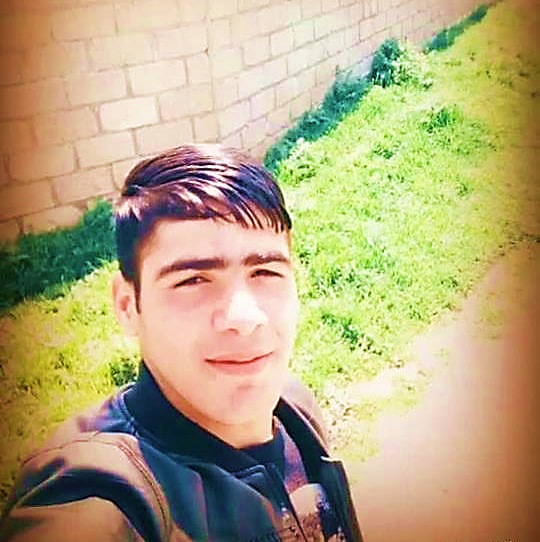 Soldier killed on line-of-contact in the south

On 18 March 2019, Azeri conscript Aqil Hümbetov was apparently killed on the line-of-contact in southeastern Nagorno Karabakh (southwestern Azerbaijan) near the village of Chojuk Merjanli.  Humbetov, a native of the village of Çay Qaraqoyunlu, in the Sheki region.

According to Azeri media outlet Bizimyol.info, the information was provided by the head of the Press Department of the Defence Ministry, Vaqif Dergahli, who confirmed the loss and stated that a criminal investigation is currently underway. So far, the incident has not been reported in official publications nor in local media.

The line-of-contact near Chojuk Merjanli was subject to heavy fighting during the 2016 April war, during which several segments of territory came to be controlled by the Azeri armed forces, particularly the heights of Lalatepe. The village has been recently reconstructed according to official notifications.