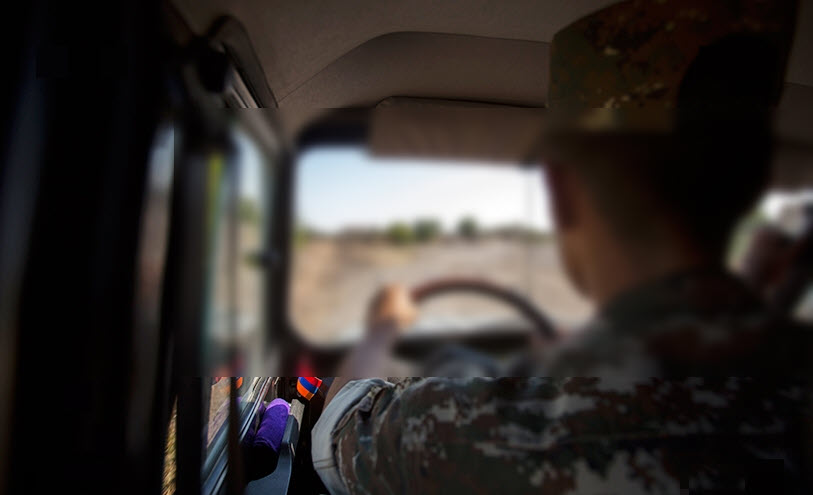 On Friday military authorities in Stepanakert announced that a military supply vehicle taking bread to an outpost on the line-of-contact came under fire by Azeri forces using an SVD Dragunov sniper rifles.  The incident happened along the central segment of the line-of-contact near Aghdam, no injuries were reported and the vehicle sustained minimal damage.

On the same day, military units stationed in northern Martakert, particularly outposts near the town of Madaghis reported a high number of ceasefire violations by Azeri forces using high-calibre sniper and machine gun fire, along with other smaller calibre assault rifles.

The Defence Ministry of Nagorno Karabakh has stated that in recent weeks tension along the line-of-contact is on the rise, with Azeri military units bolstering their military positions, “renovating outposts, violating the ceasefire. Not only a are outposts on the frontline a target, but military assets behind in the rearguard”.