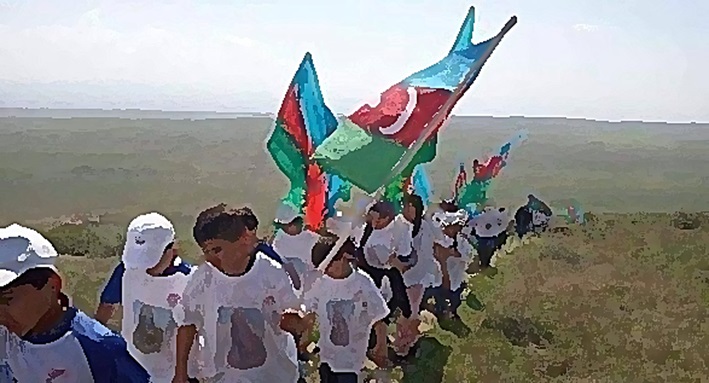 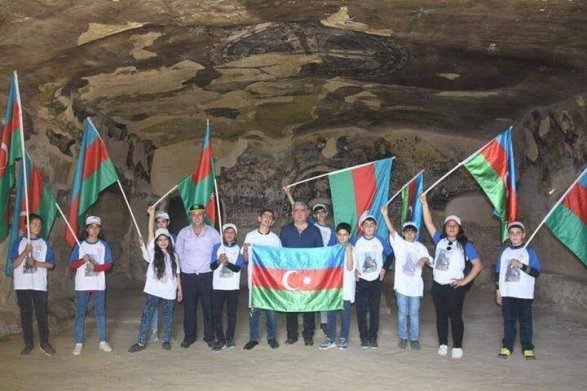 A newspaper close to the governing authorities in Azerbaijan, hinted a this being a response to last weeks Georgian activists who formed a human chain on the border in protest to Azeri border guards allegedly blocking a path towards the church complex’s chapels.

Tensions between the two countries on this issue have been quite high since late April of this year. Georgian authorities have revealed a meeting between delegations of the two countries next week to work towards a plan to end the border dispute.

This incident comes to show the importance of how territory is perceived in the Caucasus, home to numerous ethnic groups with a history of conflict amongst them for diverse reasons.