Last week, sources within Azerbaijan brought to light information regarding the crash of a MiG-29 fighter aircraft in the Caspian Sea during a nocturnal training flight. According to non-official sources, on 24 July at around 22.00 hours the aircraft disappeared from radar screens.  Recovery and rescue operations were immediately underway to find the aircraft and the pilot.

The Azeri Defence ministry did not official comment on the incident nor the whereabouts of the pilot. According to local sources the pilot was 34 year old Lieutenant-Colonel Reshad Atakishiyev, a 20-year veteran of the air force, it is presumed he was killed in the crash, as no word has emerged of his whereabouts.

Coincidentally, an investigation into MiG-29 crashes published on Azeri defence blog, Azeri Defence, revealed that since entering into service in 1983, over 50 pilots have been killed in crashes.

According to open sources, Azerbaijan currently operates around 15 Mig-29 fighter jets, some of which have been renovated by specialised companies in the Ukraine. The jets are stationed mainly at the Nasosnaya airbase, but have been known to operate from the Kudemir Airbase in the past central Azerbaijan 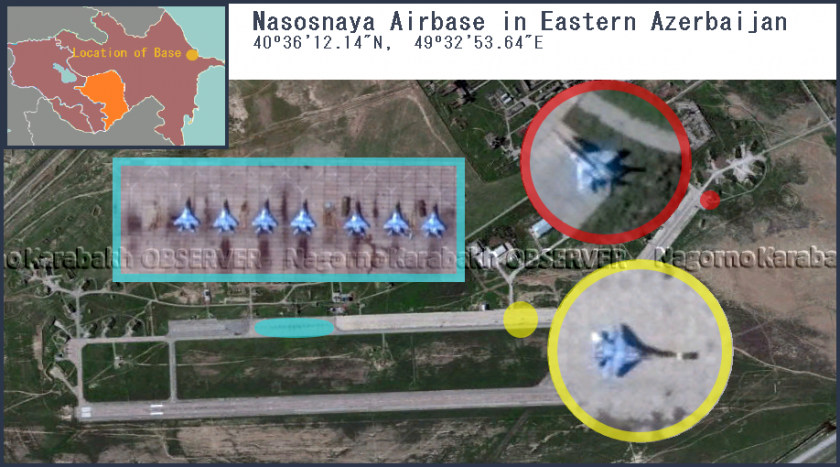 A non-official video about the pilot by Azeri media