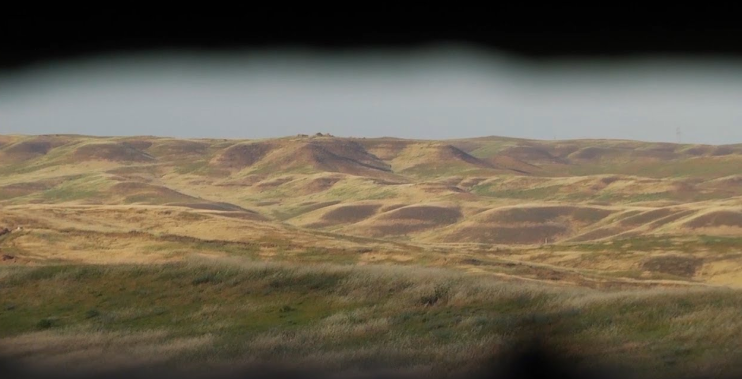 Shootout on Armenian-Azeri border, one injured

On 27 July, at approximately 11.00 hours an Armenian border guard was critically injured by an Azeri bullet on northern segment of the Armenian-Azeri border. According to sources from Armenia’s Defence ministry, an Armenian border guard received non-life threatening injuries from Azeri fire; according to non-official sources, the injured was 27-year-old Vazgen Ulikhanyan, who was taken to the Noyemberyan Medical Centre, and will later be transported to Yerevan for further treatment.

Armenian defence officials stated that the incident is a habitual act of provocation by the Azeri side, providing no further details on the incident. 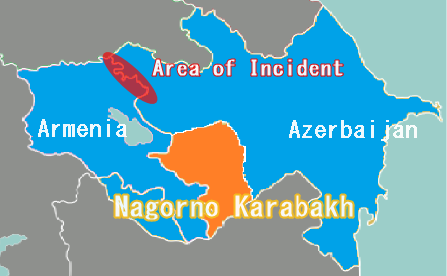 Official Azeri sources, precisely, the State Border Service (SBS), published a statement the same day at 12.55 hours, which mentioned that Armenian snipers had fired on a military Kamaz, a Russian-produced lorry, behind their military positions, and that as a result of the fire, the lorry’s window was broken. The statement also mentioned that Azeri forces had returned fire and that the situation was under control.

There is no explicit mention in neither statement that these two incidents are connected, but it is highly probably that they are. This border region has recently seen an increase in shootouts this year, including several injured. The Armenian side made no mention of a lorry, and no secondary sources were able to corroborate the connection between the two incidents.

The precise area of incident was not specified by Azeri officials, while Armenian officials stated that it occurred along the border of the province of Tavush, which borders the three Azeri districts of Gazakh, Aghstafa and Tovuz.  The