According to an official publication from the Azeri State Border Service (SBS), a shootout between drug smugglers and an SBS border guards (1, 2)took place on 23 November on the border with Iran, near the town of Bala Bahmanli. During the incident, border guards fired warning shots and gave out verbal warnings for the smugglers, who opened fire on the guards. As a result of the shootout, one of the smugglers was killed while the other escaped back into Iran. 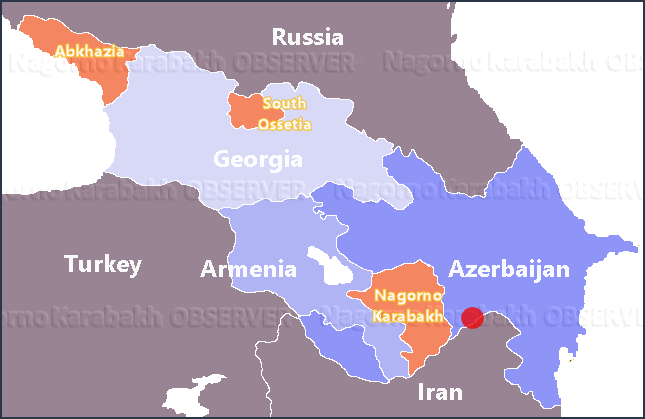 SBS officials recovered 2,5 kg of marihuana and metanphetamines, a mobile telephone and knife. No further details were provided on the incident, however, the area experienced several incidents in the past years, one of the most recent ones near the same village in February of 2017 involving another drug smuggler. 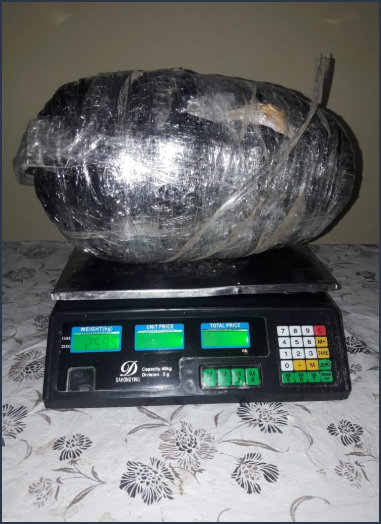 The area of the incident lies 22 km from the line-of-contact with Nagorno Karabakh. Such incidents are not uncommon, particularly in south eastern Azerbaijan, near Jalilabad and Bilesuvar.