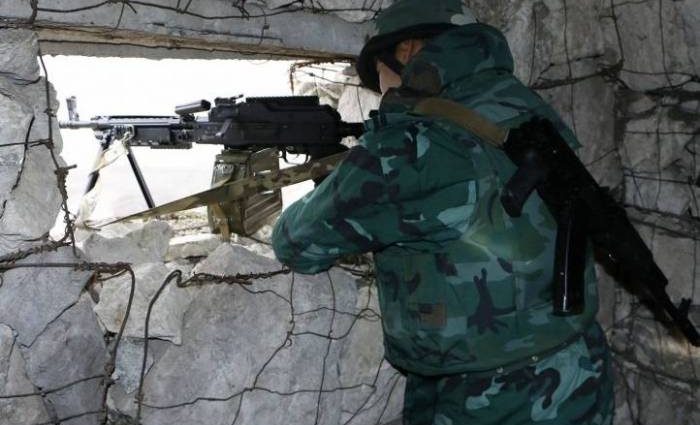 In recent years, Azerbaijan has stepped up efforts to create a domestic arms industry, starting with standard military equipment to high-technology drone production. While the vast majority of its efforts appear to concentrate on the standard military equipment (Kevlar vests, helmets, camouflage systems, bunker designs, training modules and light UAV’s among others), one armament type highlighted by Azeri press has been its HP-7,62 light machine gun.

A recent article in Azeri military blog Ordu.az provides some insight into the programme and importance of the HP-7,62 production programme for the country. The experimental programme started in 2012, with the first models of the firearm presented at the IPEX 2013 arms exhibition in Istambul for posible clients. Subsequently, in 2018, the government announcted it was starting mass production of the weapon type, aimed at its armed forces, as well as it border guards, particuarly units of its special forces and reconnaissance units.

The Azeri-produced HP 7,62 as shown on the local military blog Ordu.az 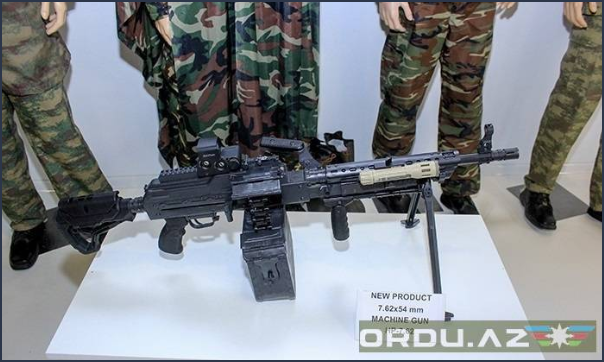 According to a weapons expert, the Azeri-produced HP-7,62 machine gun can come to compete with its Israeli and Belgian counterparts, the Negev NG7 and FN Minimi. Azerbaijan had previously purchased Negev armament from Israel in 2013, aimed at possibly extracting technology for its own domestic arms programmes.

Belgian-produced FN Minimi Mk3 (left) and the Israeli Negev NG7, both used by scores of militaries around the world