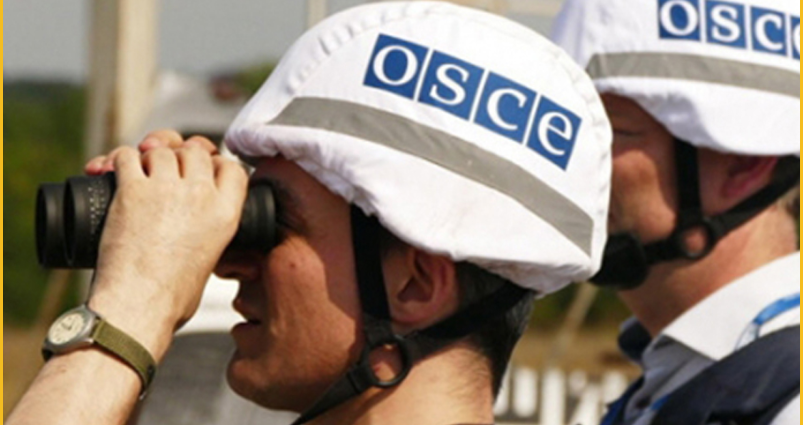 On 04 December,  a ceasefire monitoring mission was conducted by the Organisation for Security and Cooperation in Europe (OSCE)  on the southeastern segment of the line-of-contact between Azerbaijan and Nagorno Karabakh (NK), in northeastern Hadrut region bordering the Fizuli region on the Azeri side. 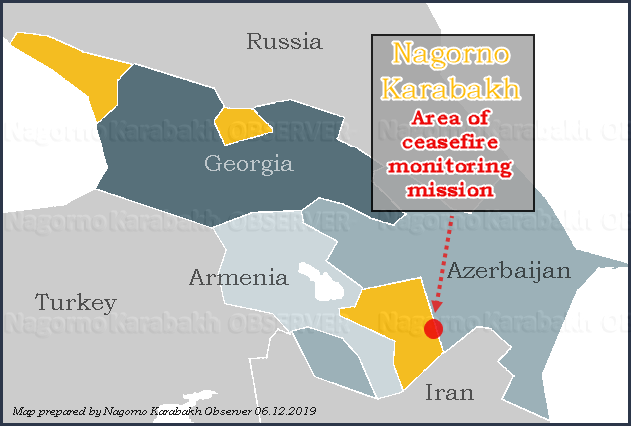 The NK Foreign ministry in a press release stated that OSCE representatives conducting the monitoring on the Armenian side were the OSCE’s representataives Ognjen Jovic (Bosnia and Herzagovina) and Mihail Olaru (Moldova).

On the Azeri side, OSCE representatives Simon Tiller (UK) and Ghenadie Petrica carried out the monitoring. According to Azeri Defence officials, the monitoring on their side took place as planned in the Fizuli region.

According to statements on both sides, no major disruptions or notable incidents occurred during monitoring operations.

Its with mentioning, that neither of the above-mentioned official statements mentioned the participation of the OSCE’s Personal Representative of the Chairperson-in-office Andrzej Ksprzyk, who has actively participated in some of these missions in the past.

This is the 19th ceasefire monitoring mission conducted this year and the third near this same area, known for numerous ceasefire violation incidents and skirmishes in the past. In particular, areas to the south of this location saw heavy fighting during the 2016 April War, in which, a segment of the line-of-contact was modified with Azeri forces taking control of a nearby height, Leletepe.