According to an official notification today from Azerbaijan’s State Border Service (SBS), serviceman, Farzali Farzaliyev, was shot by sniper fire on 7 January around 14.56 hours from the Armenian side and died as a result of his sustained wounds. The incident occured at a military position near the village enclave of Kushchu Ayrim, an area that has seen exstensive renovation and refortification work done by the Azeri side on their military positions between 2018 and 2019.

Renovation on Azeri military positions between 2018-2019

According to an statement from Armenia’s Defence spokesperson, “the Azeri side tried to conduct engineering [renovation] work on the front line. The Armenian side gave warning shots”, not mentioning the death of Farzaliyev. Subsequently, pro-government Azeri outlet Haqqin.az refuted the claims, stating that their side was not conducting any work on the positions when the incident took place. 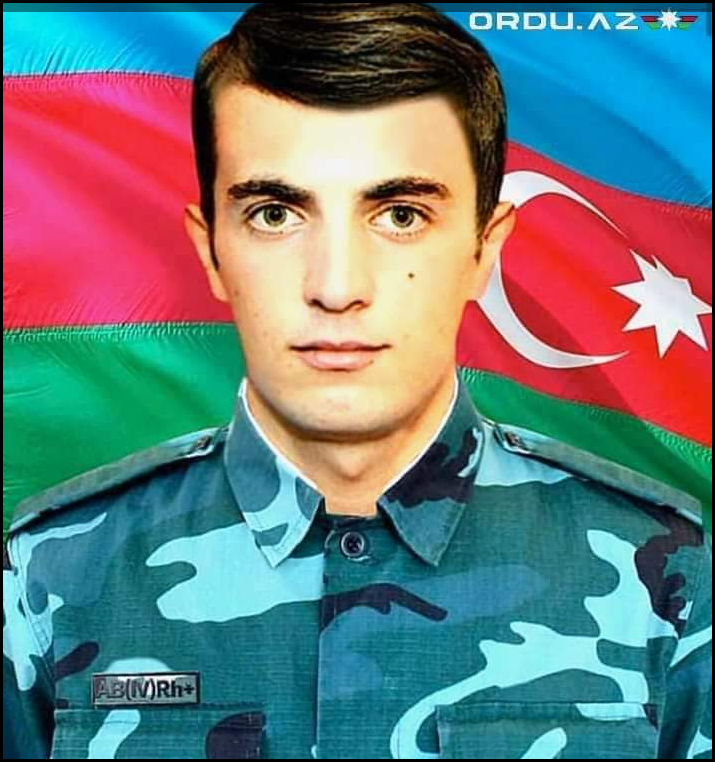 Non-official media also reported on the incident, mainly stating a similar message as those provided by officials of both sides (1, 2, 3, 4).