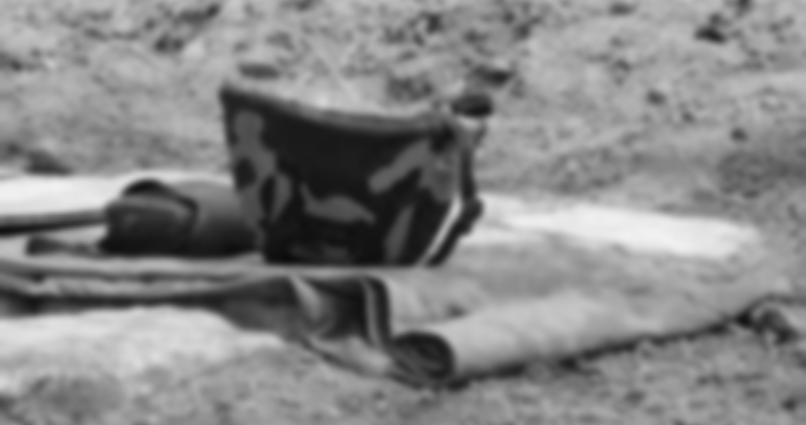 According to news reports, an Armenian serviceman was found dead today at an unspecified military border outpost(1, 2, 3). According to eyewitness reports from the outpost, serviceman Gegham Khachaturian shot himself with a firearm and died as aresult of his wounds.

Additionally, a local parish head from the village of Berd, were Khachaturian lived, told reporters that he was 32 years old, married and had a 10-year-old son. No further details on the incident or reasons were provided.

At the time of writing, Defence authorities had not made made an official statement ont he incident, but the country’s judicial authorities did publish one and are currently investigating the case.