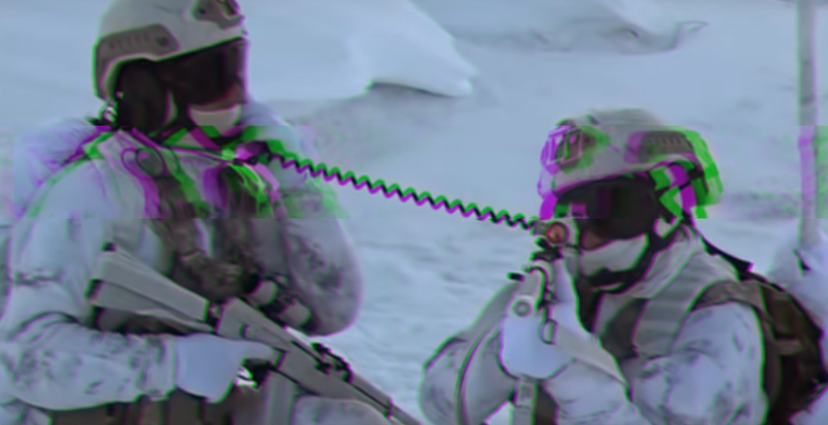 On 18 February, a special forces unit from the Nakhichevan military garrison carried out training drills in sub-zero temperatures as part of this year’s training plan. The even took place at an undisclosed area near the central and south-central border with Armenia, and involved the participation of members of the Ministry for Emergency Situations.

Official pictures of the event

The aim of the drills, both nocturnal and during daytime, was to improve combat tactics in a snowy setting, which saw sniper training and camouflage methods being used, survival in the field in freezing conditions, locating individuals trapped under the snow and the application of first aid in such conditions.

Official footage of the training provided by Defence officials

While mainland Azerbaijan has mainly flat terrain, Nakhichevan is straddled along a mountain range with peaks reaching over 3,500 metres in altitude, requiring special combat training to boost combat readiness.