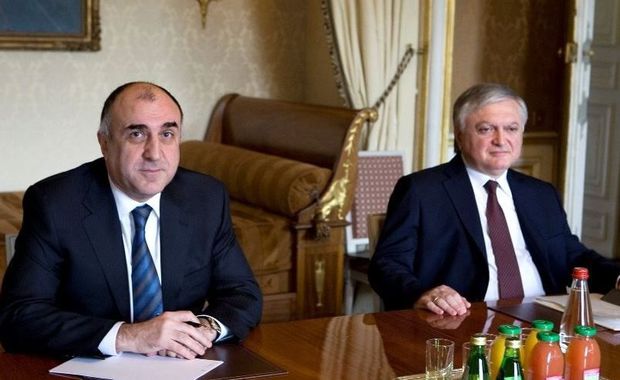 The Foreign Ministers of Armenia Eduard Nalbandyan and Azerbaijan Elmar Mammadyarov met on 11 July 2017 in Brussels upon the iniative of the OSCE Minsk Group. Present at the meeting were the representatives of Russia (Igor Popov), France (Stephane Visconti) and the United States (Richard Hoagland).

Armenia’s foreign minister Nalbandyan highlighted the need for stability along the frontline as well as the need to create conditions for more progress in the negotiation process between the two warring sides.  On behalf of Baku, Mammadyarov expressed the need for a settlement in the conflict.

So far no agreements have been concluded, the St Petersburg agreement from 2016 for the re-establishment of forces along the 1994 cease-fire line has yet to be implemented by Azerbaijan.  In all, the OSCE meeting remains a symbolic act, neither government nor society on both sides is willing for any concession. The only way to “resolve” the conflict is through a one-sided, imposed measure with the backing of regional and/or other powers.  Obviously it would not be a just way of settlement, but the conflict remains impossible to conclude through cooperation.  Nonetheless, with similar periodical meetings hope of future dialogue is renewed.