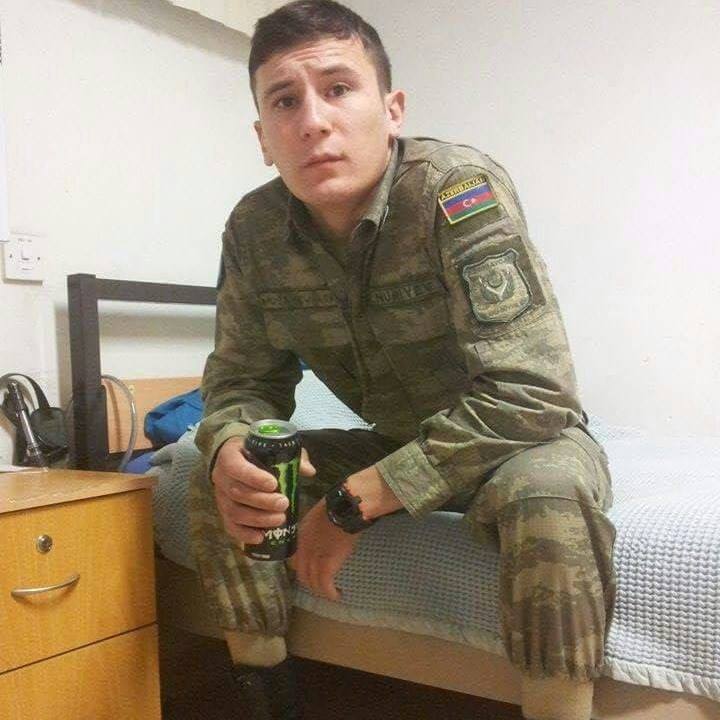 New details on the death of Azeri soldier Rahman Musayev

Through social media sites and other sources from within Azerbaijan, news has emerged of the death of Rahman Musayev, a conscript doing compulsory military service in the Azeri Armed Forces.

On 11 August 2017, Mustafayev was transported to a hospital in the city of Ganja from Aghdam region, he had reportedly suffered injuries from an incident during service. He arrived at Ganja in a coma and died two days later on the 13th of August having never regained consciousness. 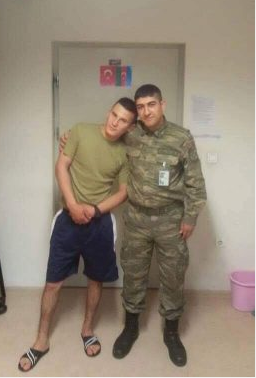 Musayev, a native of Girili village in Aghstafa region was stationed in Aghdam region, but had also undergone service in his region of Aghstafa. Some sources also mentioned he had served in Afghanistan as part of Azerbaijan’s troop contingent in the country.  This brings Azeri military losses this year to 46, the majority being non-combat losses, and three being part of a special interior troop division.