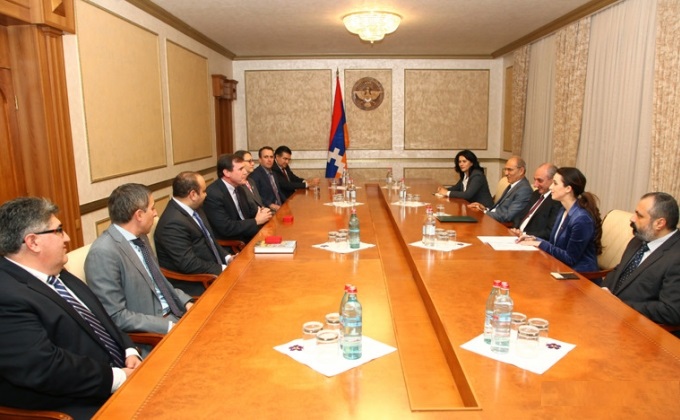 Stepanakert welcomed a delegation of California Senate and State Assembly members during an official visit on 07 October 2017.  The meeting took place between the Presidency, headed by Bako Sahakian , California State Senator Anthony Portantino and Scott Wilk, and State Assembly Members Adrin Nazarian, Dante Acosta, Mark Levine and Laura Friedman. Among the issues discussed during the meeting were cooperation between Nagorno Karabakh and California in terms of trade, cultural exchanges and other bilaterally beneficial projects.  Also discussed by the two sides was the situation on the line of contact between Nagorno Karabakh and Azerbaijan and the latest developments within the framework of a peaceful resolution.

The delegation was also invited to the National Assembly, where they were welcomed by Assembly President Ashot Ghulyan, who expressed his optimism for the “special friendly relations between California and Artsakh”, as well as the number of meetings taking place on a regular basis at different different levels with international actors. With regard to California’s recent official recognition of Nagorno Karabakh’s de facto independence,  Ghulyan stated that, – “I am convinced that the decision was based on the respect that Californians, and you particularly, have for the struggle for freedom that the people of Artsakh have endured… “ 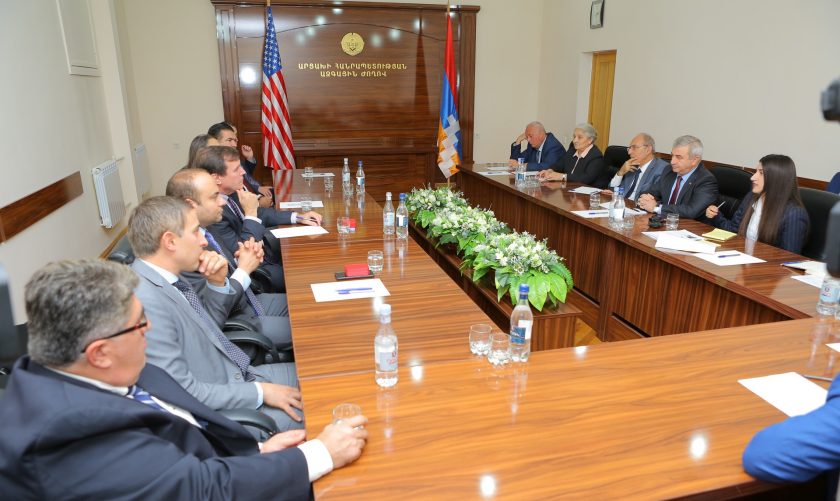 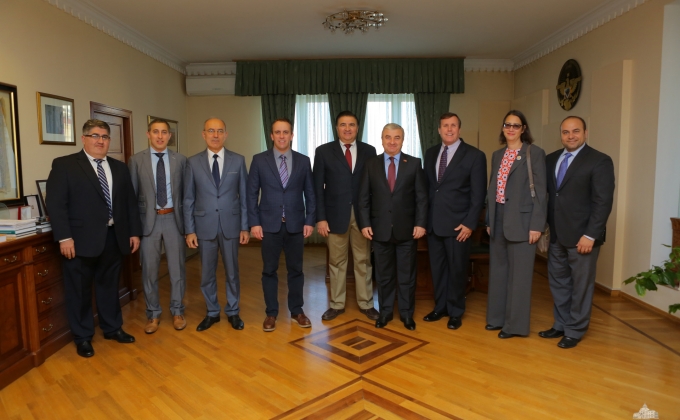