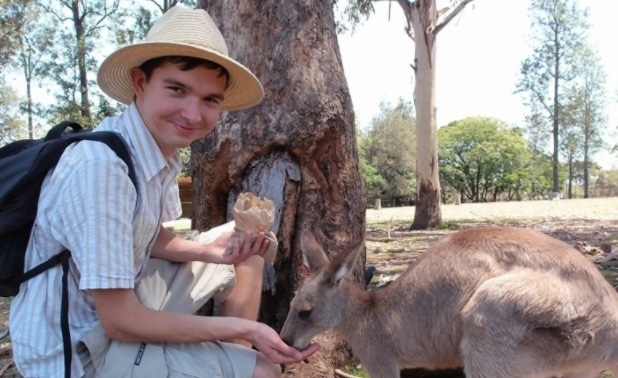 The second week of January saw the detention and subsequent deportation of Russian scientist Dmitri Chulkov by Azeri authorities. The incident occurred on 05 January 2018, when Chulkov set off on a hike near the nature preserve surrounding lake Göygöl in western Azerbaijan . According to military police who detained him, he had trespassed into a restricted military zone (either knowingly or not). Reports state that he was unaware of his whereabouts while taking photos of the vicinity.

He was detained for 10 days, during which he was contacted numerous times by Russian Embassy staff, who he told that he was in good condition and was being treated fairly. Around 10 days into the incident on 17 January, he was deported from the country back to Russia.

Tensions remain high in border regions, particularly near the line of contact between Armenia – Nagorno Karabakh and Azerbaijan. There have been numerous reports of tourists or even nationals being detained for coming to close to restricted border areas.

This incident appears to not have caused a great diplomatic row between the Moscow and Baku. Despite reports from several Azeri media outlets that suspected Chulkov of being an “Armenian spy” on a “secret mission”, the outcome of the incident seems to prove otherwise.  A misunderstanding and unfortunate end to Chulkov’s trip aimed at exploring new areas in the Caucasus.

Below, the approximate whereabouts of Chulkov just prior to being detained. Also shown, in red, the closeness of the area to the line of contact between Nagorno Karabakh and Azerbaijan. 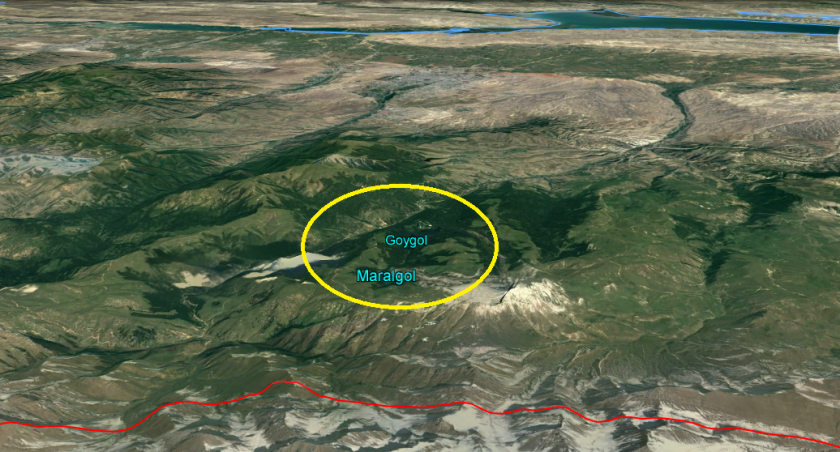