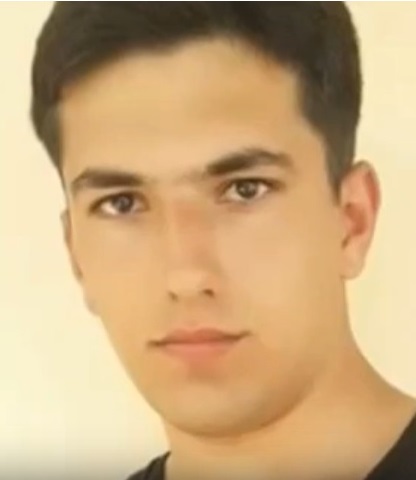 According to open sources, news has emerged of a death  in the  Azeri Armed Forces. The death occurred back in July of this year while a second incident took place at the beginning of  September 2018.

On 22 July 2018,  Ferid Shabanov was killed by Armenian fire at a military post on the line-of-contact near the city of Martuni, Nagorno Karabakh.  A non-official Armenian source claims that Shabanov was stationed at the  Fizuli 181 Motorised Brigate .  Shabanov’s death was not mentioned in official publications, but was discovered through open sources on social media.

The second incident that  took place on 08 September 2018 was that of Jeyhun Iskenderov, stationed at a military base in Jalilabad. He was apparently stabbed by a civilian who had contacted him, wishing to meet to transfer some goods from his parents. He  was taken to a nearby hospital in critical, but stable condition. No news updates on his condition are currently available..