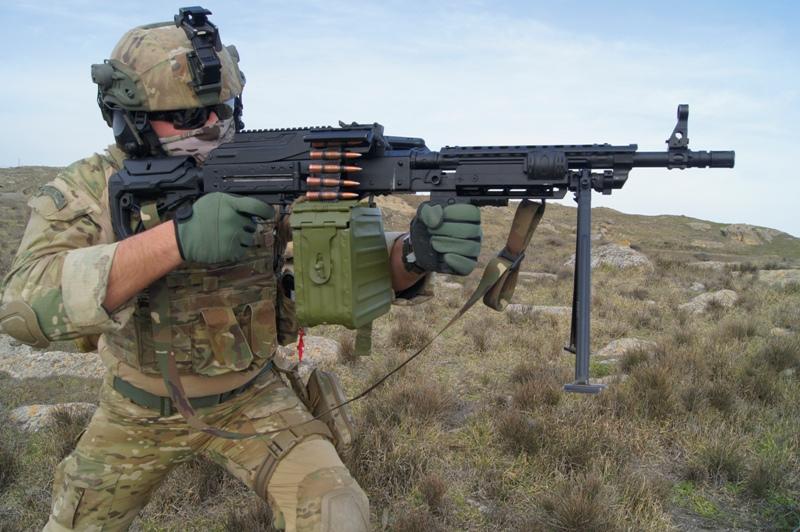 On 06 November 2018, official sources within the Azeri government announced what is the be the start of an assembly line producing the new HP machine gun. The  latter was first introduced in trials around 2013, and almost five years later a decision was adopted to start mass production.

The machine gun uses the Warsaw-block standard 7,62x54mm cartridge and is intended for reaching targets up to 1,5 km away. However, some experts doubt the reliability of this weapon, and question the feasability of local mass production on the long-term. If successful, this would come to replace Soviet and subsequently Russian-made PK and PKM machine guns, giving way to a surplus of arms within Azerbaijan.