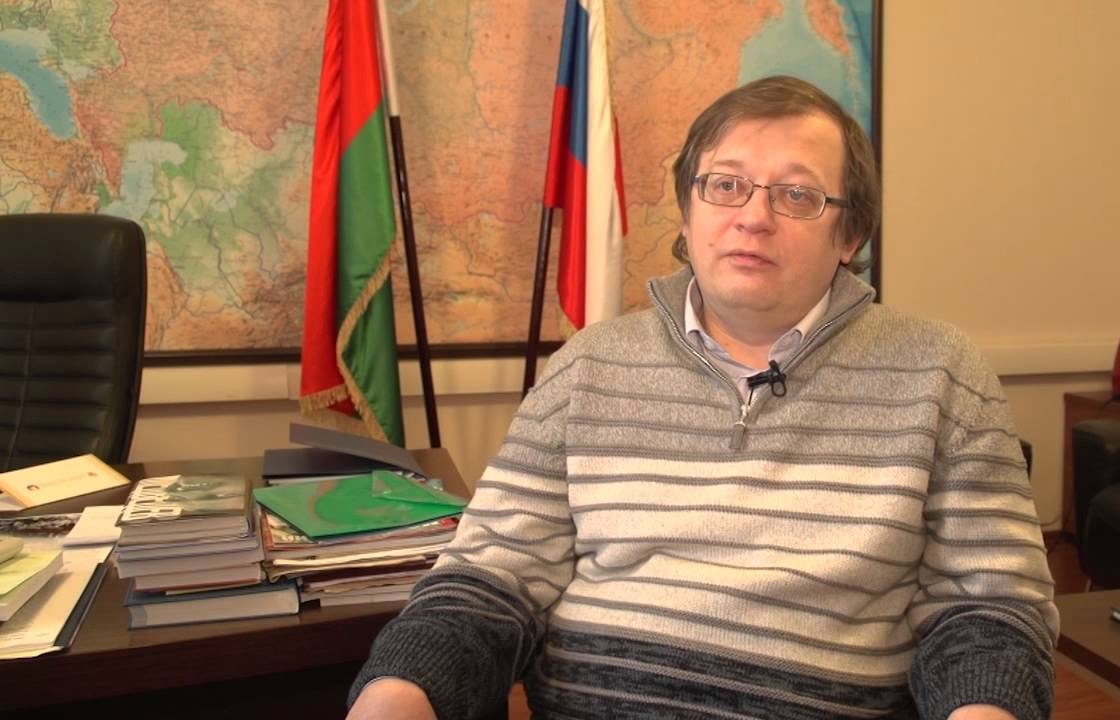 The possibility of war still lingers over Nagorno Karabakh

Circulating among Armenian and Azeri media these days are a series of comments regarding the a possibly conflict over Karabakh in the near future. The Head of the Political and Military Analysis Institute, Political Scientist, Aleksander Khramchikhin commented on the possibility of a new flare-up between Azeri and Armenian forces over Nagorno Karabakh. “An escalation of the conflict will surely happen sometime, but it is difficult to say precisely when” -, stated Khramchikhin.

According to the geopolitical expert, Baku seems comfortable with the idea that internal politics in Armenia is are still being sorted out, however, the decision to wage armed conflict [as a means to reach its geopolitical goals] comes with its downsides: Baku cannot afford to lose another war (referring to the conflict in the 1990s), which can not only negatively effect  the current government’s political positions, but internal politics as a whole. Adding to the latter’s comments, losses for Armenia would also effect its internal political situation, as has happened on many occasions during the 20th century in such contexts; one clear one being the crushing victory over Arab armies during the Six-Day War in 1967 and  the influencing effect it had in promoting revolutions in countries such as Libya in 1969, Iraq in 1968 and Syria in 1970.

As for Armenia, within the new framework of relations between Yerevan and Moscow, Khramchikhin stated, – “Vladimir Putin’s New Years’ congratulatory statement to detained ex-President Robert Kocharyan just shows the real relations between the Kremlin and Armenia’s new government”.

In fact, symbolism plays a significant role in foreign politics, the fact that the Kremlin has not yet congratulated the new leader of Armenia could mean a lot of things, but also, simply just displeasure towards some of their new policies.

To many experts, another armed conflict between Azeris and Armenians seems very possible, however, major powers such as Washington and Moscow, alongside regional ones (Ankara, Paris, London and others) around the world will also have their role in such events.  Besides the latter, international organisations such as the United Nations, the Collective Security Treaty Organisation, NATO, Organisation of Islamic Cooperation and others will also closely follow the events, voting and discussing through a series of institutions.