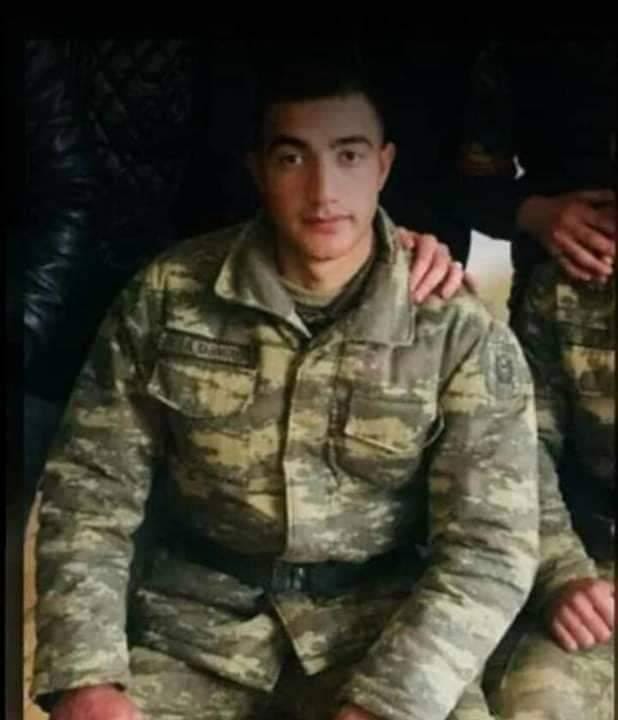 On 03 January 2019, social media reports along with several news media platforms started circulating news regarding the death of Saleh Demirov, an Azeri conscript from the central city of Agsu. The cause of death is not clear, but according to a report told to Meydan TV, he may have died as a result of cardiac arrest. He was laid to rest in his hometown.

No official news on the incident has been made public. If confirmed, this could be the first Azeri casualty of 2019. Some on social media have expressed concern as to why he was drafted into the military having had health issues. Non-combat losses have plagued both the Azeri and the Armenian military last year, with most losses being a result of non-combat situations (accidents, health issues, murders, suicides, among others).