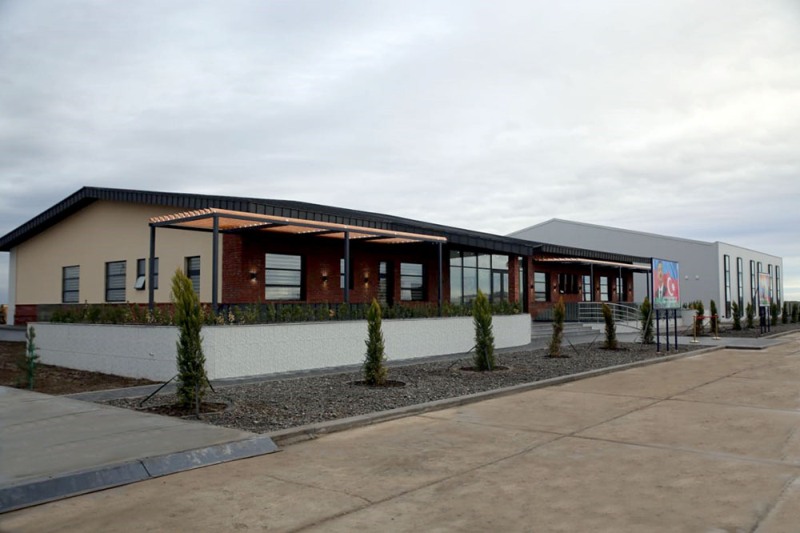 According to official news, A joint venture between Azeri and Israeli companies has given way to the opening of a new unmanned aerial vehicle (UAV o commenly known as “drones”) in Azerbaijan. The event took place last week and the training centre is expected to start its activity this year.

According to a Janes briefing on the matter, the centre will train Azeri UAV operators with simulators created jointly between experts from both countries with Israeli technology, more precisely,  by Azad Systems, a local military company and israeli counterparts. The Ministry of Defence officially announced that the aim of the centre is “to train highly professional personnel on various types of unmanned aerial vehicles (UAV) used by the Azerbaijan Army. “

Israeli drone maker Aeronautics Defence Systems Ltd came under attack from critics in the past for apparently seeking to test drone technology on Armenian positions. The incident sparked a row between the Israeli Government and the company, nonetheless, drone technology is still shared with countries who have the means to buy them.