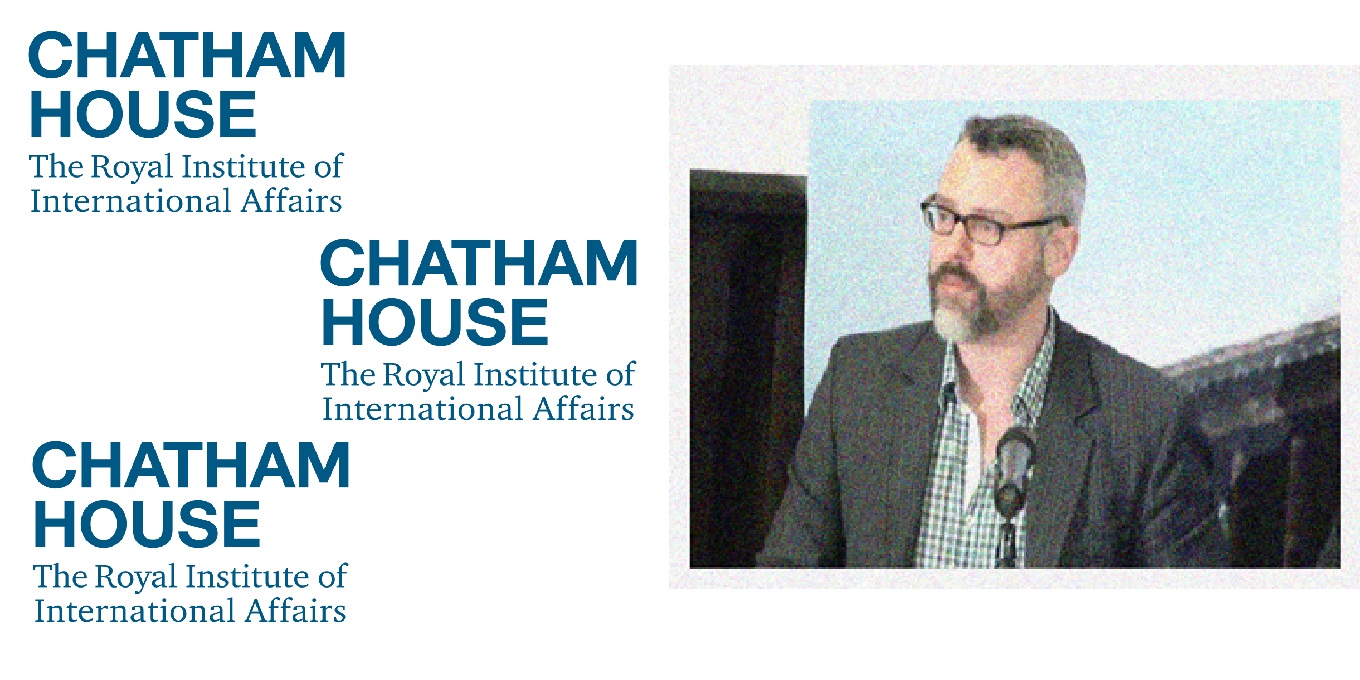 “How Ready Are Armenia and Azerbaijan for Peace?” – Laurence Broers

How Ready Are Armenia and Azerbaijan for Peace?

De-escalatory measures and new faces are shaking up the moribund peace process between Armenia and Azerbaijan. But to make good on their pledges, the parties will need to reform their political strategies too.

Is the long-stagnant Armenia–Azerbaijan peace process finally moving forward? The 16 January meeting in Paris between foreign ministers Elmar Mammadyarov and Zohrab Mnatsakanyan was the fourth in nine months. It followed measures that in recent months have defused the considerable tensions of the last few years. These include the establishment of an ‘operative channel’ between the armed forces deployed along the Line of Contact and a sustained reduction in the number of ceasefire violations.

Against this backdrop, the press statement issued on 16 January by the OSCE’s Minsk Group, the international body mediating between Armenia and Azerbaijan, was remarkably positive. Noting the stabilization of the political environment around the negotiations, it also stated that Mammadyarov and Mnatsakanyan had ‘agreed upon the necessity of taking concrete measures to prepare the populations for peace’. This was by far the most upbeat statement to emerge from the Minsk Group talks in a very long time.

There are ample grounds for scepticism. Just over a decade ago, presidents Ilham Aliyev and Serzh Sargsyan, convened by Russia in the shocked aftermath of the Georgian-Russian war in South Ossetia, committed to confidence-building measures in the 2 November 2008 Moscow Declaration. In May 2016, Aliyev and Sargsyan again committed to a set of measures including an incident investigation mechanism and increased resources to the OSCE’s ceasefire monitoring operation. These are yet to be implemented.

Moreover, none of the fundamental structural and nationalist incompatibilities between the sides have changed.

But a new political conjuncture suggests that both sides have motives to de-escalate.

The large-scale but short-lived ‘four-day war’ in April 2016 served its purpose as a demonstration of Azerbaijan’s newfound military capability and a vindication of Baku’s massive expenditures on defence since 2007. Yet as a test of readiness for a larger war, both sides were found wanting. Armenian forces were jolted out of a long-standing complacency, while Azerbaijani forces could not retain many of the positions they initially captured on 2 April.

Subsequent skirmishes in early 2017 also indicated that the element of strategic surprise had evaporated: Azerbaijani soldiers were killed long before they got close to Armenian positions. And in May 2017 a ‘spy scandal’ in the Azerbaijani army illustrated the limits of institutional reform, and by implication war readiness, in the Azerbaijani military.

Moreover, if the ‘four-day war’ was intended, as many observers believe, as a distraction from Azerbaijan’s economic woes, then the relative recovery of the oil price since 2016 also makes diversionary violence less relevant.

For Armenia, April 2018’s ‘Velvet Revolution’ has reset thinking about security and democracy. Armenia’s new leadership, legitimized by overwhelming victory in December’s parliamentary elections, is embarking on an ambitious programme of domestic reform. How successful that programme can be for as long as Armenia is engaged in a long-term, asymmetric rivalry with Azerbaijan is an open question. But especially now, escalation with Azerbaijan can only threaten Pashinyan’s agenda and strengthen the hand of his opponents.

The Velvet Revolution’s capture of international imaginations has also prompted an Azerbaijani house cleaning, with political figures associated with the Karabakh brief moving or changing. In November foreign ministry spokesman Hikmet Hajiyev, a robust public critic of Armenia, if more circumspect in private, moved to the presidential administration. The Karabakh Azerbaijani community, always the least audible among those who must eventually have a voice in a settlement, has a new young leader in Tural Ganjaliyev. Ganjaliyev has been engaged in an energetic diplomatic offensive, meeting a slew of international diplomatic representatives in Baku.

There is nothing in the current situation that suggests decisive moves towards the resolution of conflict, let alone a ‘big bang’ peace agreement. Rather, there is an opportunity for Armenia and Azerbaijan to re-calibrate what scholars of strategic rivalries call their ‘basic rivalry level’. This could mean a sustained reduction of ceasefire violations and Line of Contact tension, opening up political space for debate on non-security related issues.

The OSCE’s 16 January press statement specifically mentions the importance of mutually beneficial initiatives to ‘fulfil the economic potential of the region’. Initiatives such as linking confidence building to infrastructure projects such as the new Baku-Tbilisi-Kars railway can play a positive role.

There can be no substantive change, however, for as long as the parties pursue what might be called ‘authoritarian conflict strategies’. These include the strategy of control, which disables the voices and representation of significant groups affected by conflict, such as the Armenians in Nagorny Karabakh and the Azerbaijanis displaced from the territory. Another is the relentless focus on communal identities, rather than interests and needs that can be broken down into mechanisms and policies to meet them. These strategies have been powerfully reinforced in recent years by coercion, shutting down political space for non-violent alternatives.

Most of all, however, there is an urgent need for considerably more Armenian-Azerbaijani facetime than has been the case over recent years. Removing the constraints on people-to-people contacts is essential if the current initiative is not to dissolve into a weary feeling of déjà vu. If Armenia and Azerbaijan really want to prepare their peoples for peace, the first step is to restore agency to them.