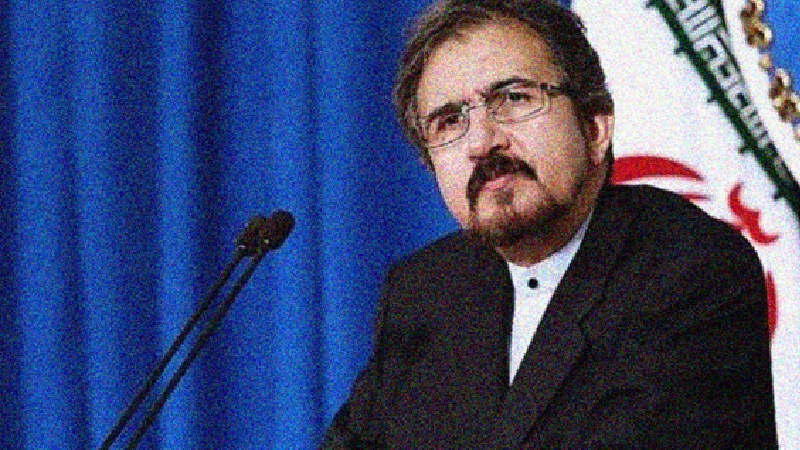 Iranian Foreign Ministry Spokesperson, Bahram Ghassemi criticised the unauthorised banners displayed at Ararat club, and reassured that Tehran still supports its principled solution for Nagorno-Karabakh conflict which is based on dialogue and international laws.

Bahram Ghassemi emphasised that Iran does not want its relations with Armenia and Republic of Azerbaijan to be influenced by Nagorno-Karabakh conflict, reported Iran Press citing Fars news agency.

“As I have announced repeatedly, Iran’s stance toward its neighbours is crystal clear and our neighbours are our priorities in foreign policy,” the spokesman admitted.

“Iran seeks expansion of firm ties with its neighbours based on mutual respect and no interference in each other’s domestic affairs,” he added.

He made the remarks on Sunday reacting to an incident when Armenian Prime Minister Nikol Pashinyan during his recent visit to Tehran, met members of the Armenian community in Tehran, where some flags were hoisted in the Armenian language about the Nagorno-Karabakh conflict. Ghassemi underscored that Iran condemns the act.